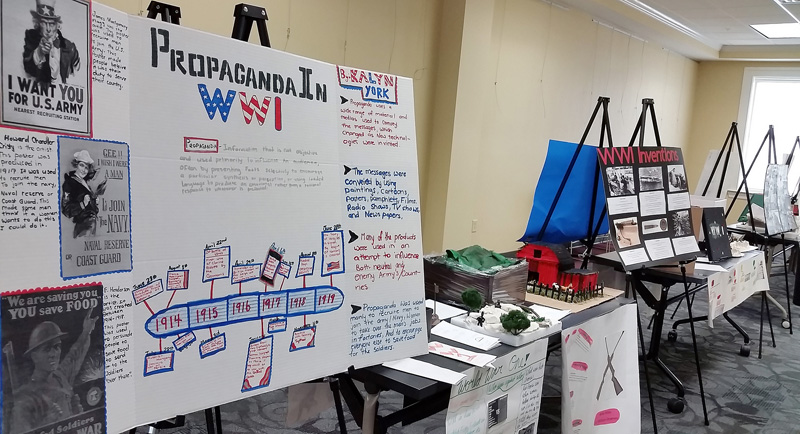 Students in the Lincoln County Middle School eighth grade provided the Stanford/Lincoln County community with a special treat this year.  Their Junior American Citizens Community Service project was to share their research on the “100th Anniversary of World War I, Service on the Home Front” through an exhibit.   Using two of the rooms on the second floor of the Lincoln County Public Library they provide a visual walk through time on how life was on the home front during WWI.  There were posters,  stamp designs, banners, a  power point presentation of the students work and more.  It was one of the most informative exhibits ever presented at the library to the public. It could easily be called a true tribute to all American Citizens living during that era.  The exhibit was open to the public for one week.  The eighth grade students will enter their project  in the 2017 DAR Junior American Citizens community service contest. 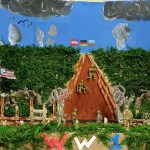 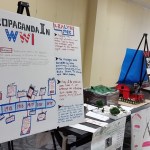 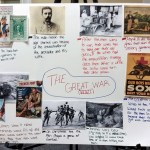 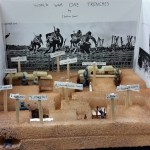 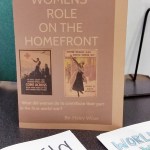