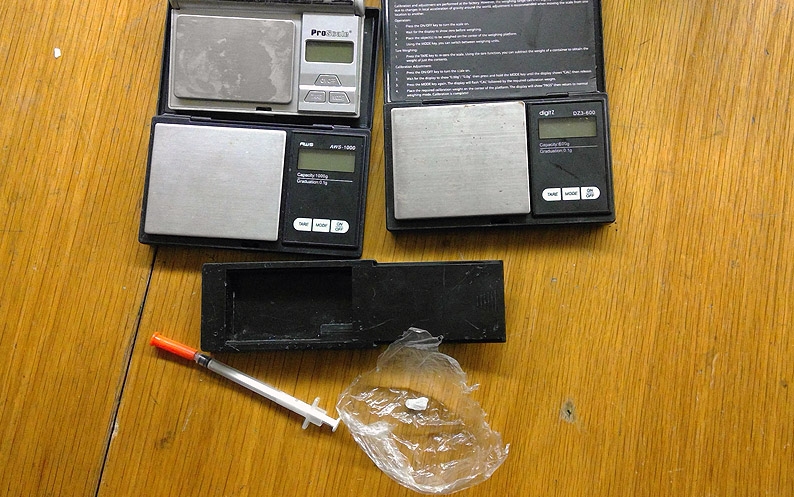 STANFORD – A man allegedly admitted to eating a small bag of crystal methamphetamine during a Sunday traffic stop, according to the Lincoln County Sheriff’s Office.

According to Mullins, Botner was pulled over on U.S. 150, near Ky 1273, after information from his license plate showed a failure to maintain insurance.

Mullins activated his emergency lights but the vehicle continued moving for about .4 miles before stopping, he said.

Botner told the deputy he had an active parole warrant, which Mullins said he confirmed.

“I noticed in plain sight next to the above (Botner) was an opened plastic baggy,” the arrest citation states. Botner was taken into custody and gave Mullins consent to search the vehicle.

“The subject admitted to eating a small baggy of meth prior to stopping,” the citation states. “He also admitted that he put a hypodermic syringe in the floor, which I recovered.”

Mullins also found digital scales and a small crystal substance in the driver’s seat, he said.

Botner was taken to Fort Logan Hospital in Stanford to be medically cleared before he was transported and lodged in the Lincoln County Regional Jail.

He faces charges of first-degree possession of a controlled substance (methamphetamine); tampering with physical evidence; possession of drug paraphernalia; no registration plates and no registration receipt. No bond had been set as of Wednesday afternoon, according to the jail website’s records. 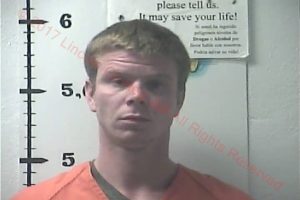