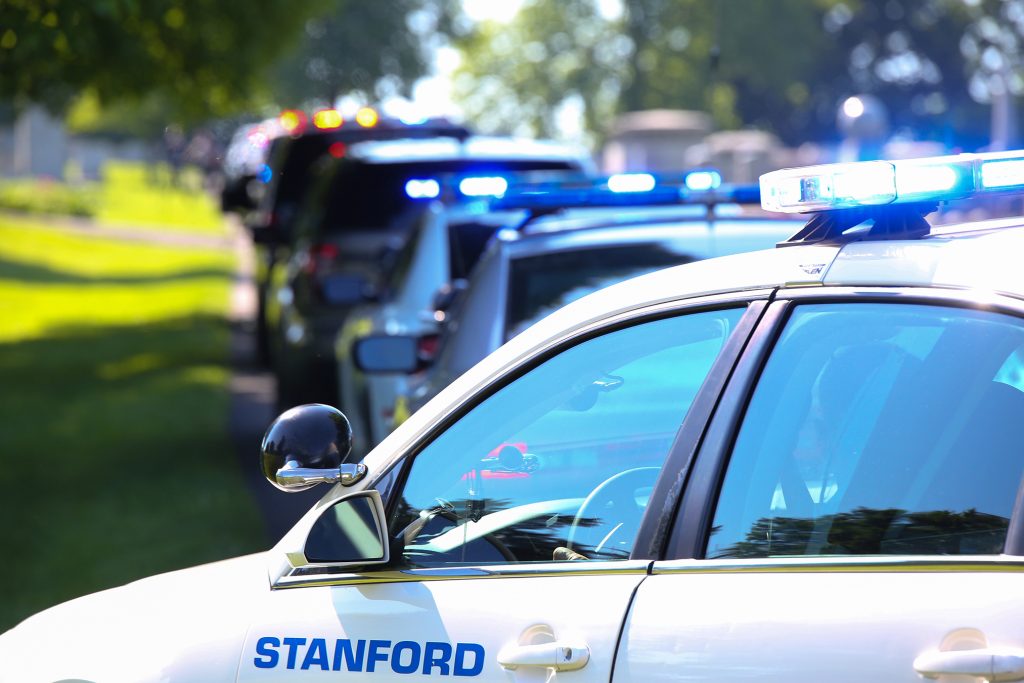 The Stanford Police Department would like to make the residents of Stanford and Lincoln County aware of recent phone scams, and urge you to beware of who is actually making those calls.

Phone scams have been an issue for years, with scammers making unsolicited calls claiming to be friends, family, businesses, sweepstakes awarders, IRS officials and/or other government officials, in attempt to get personal and/or financial information.

“The callers use many tactics in an attempt to acquire this information from you. They may claim you have won a grand prize, new car, or free vacation and all you have to pay is a small processing fee, pose as lawyers or doctors requesting fees for services not performed, act as companies claiming you owe money or they need to verify your identity, we have even seen the scammers threaten that residents will be arrested if they don’t pay a bogus fine or tax bill while posing as Law Enforcement, IRS Agents, and other government entities. They may provide fake names and badge numbers and may also use the victim’s name, address and other personal information to make the call sound official.”

A recent tactic the Police Department has seen here locally is ‘call spoofing’ where the scammer uses a local business’ name or local phone number.

“The idea here is that a victim is more likely to answer the call if it is a local business or familiar area code that shows up on the caller ID.   365 and 669 numbers, phone numbers of local business’ such as Southern States and the nursing home here in Stanford have been used by the scammers, who have asked for the resident’s credit card information.”

The Stanford Police Department would like to remind residents if your receive a call that is suspicious hang up.  Never give out any personal information such as your Social Security Number, Credit Card or Bank account information to unsolicited callers over the phone, or mail or wire money to anyone you don’t know.  If you receive one of these calls or think you may be a victim of scam don’t hesitate to contact an officer of the Stanford Police Department.