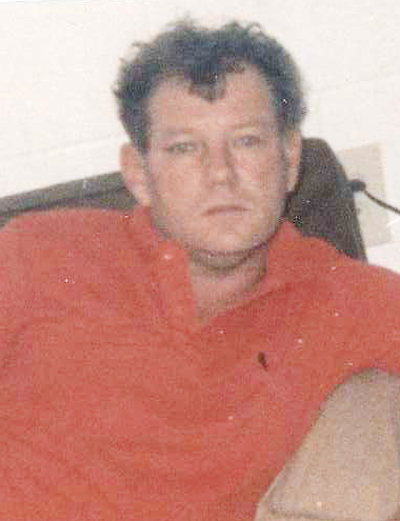 Born June 14,1949, in Stanford, John Wayne was the son of Christine Henderson of Stanford and the late John McGuire and also the stepson of the late Amel Henderson.