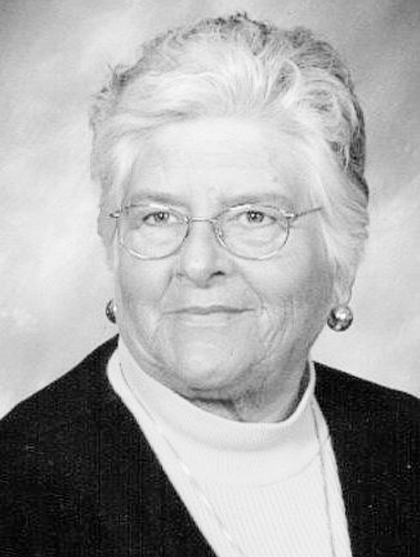 Anna  Kirkpatrick, 78, of Stanford, passed away Friday, August 11, at home.

Born April 14, 1939, in Crab Orchard, Anna was a daughter of the late Walter Jennings Gover and Ida Mae Wyler Gover. She was the widow of Hugh Kirkpatrick and a member of Stanford Christian Church. Anna was a past 4-H leader, former secretary and treasurer of the Lincoln County Fair Board, and enjoyed hobbies of coloring books, cross stitching, crocheting, and enjoyed driving the Bookmobile for many years.

Memorials in lieu of flowers may be given to Stanford Christian Church, 200 E. Main Street, Stanford, KY 40484.