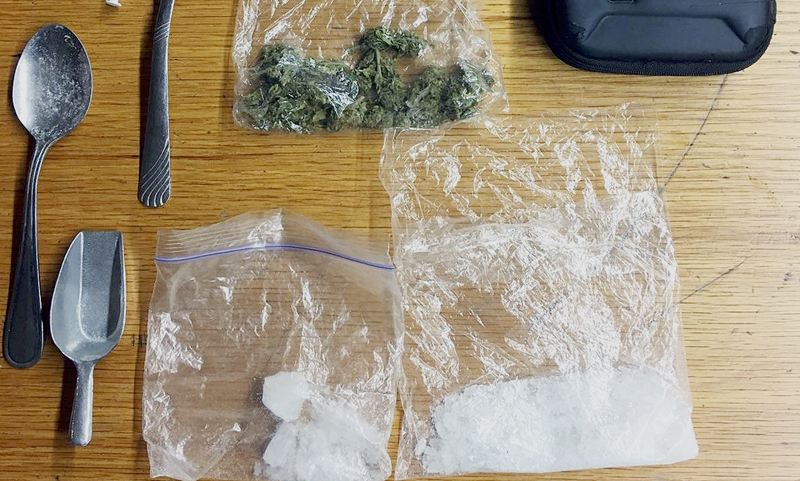 According to Deputy Rob Oney, the sheriff’s office had been watching a residence in the Moreland area for a while after receiving multiple tips about “a lot of traffic in and out.”

Oney said he and other deputies approached the residence last week and found a male subject outside when they arrived.

The man, whose identity is not being released at this time due to the ongoing investigation, was questioned before deputies allegedly found about 40 grams of crystal methamphetamine in his possession.

The investigation is ongoing at this time and could result in future arrests, according to deputies.