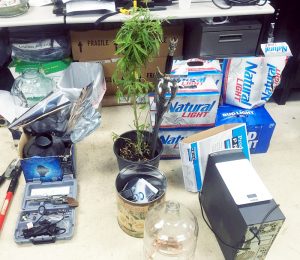 Michael Perry, 52, and Tammy Estep, 38, are charged with first-degree trafficking in a controlled substance; first-degree possession of controlled substance, cultivating in marijuana (five plants or more); and illegal sale of alcohol in a dry territory. Perry was also arrested on a warrant for $14,800 in unpaid child support, according to Stanford police.

“It was a good old-fashioned investigation with some good, hard police work,” Allen said. “It was really well-orchestrated by the patrol section and the investigation section.”

Police seized seven firearms, some of which were stolen, $3,400 in cash, 24 marijuana plants, about four ounces of processed cannabis, two indoor grow operations, located on opposite ends of the trailer, and hundreds of pills.

Suboxone, oxycontin, oxycodone, oxymorphone, and gabapentin were among the pills allegedly found in the residence.

Both Perry and Estep were lodged in the Lincoln County Regional Jail early Saturday morning. As of Tuesday night, Perry was being held on a $54,800 cash bond and Estep had been released, according to jail records. 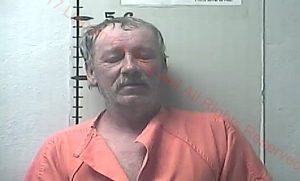 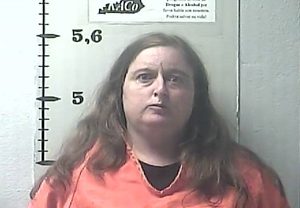