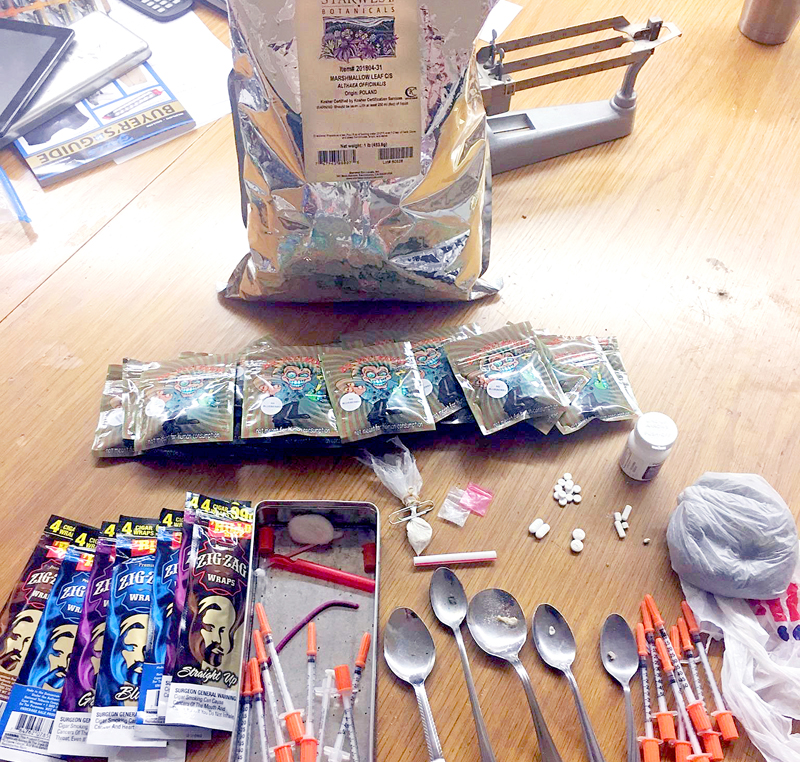 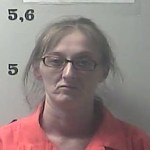 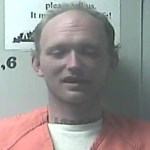 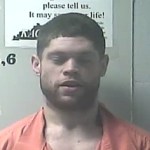 A tip received by the Lancaster Police Department spurred a joint narcotics investigation with the Lincoln County Sheriff’s Office that led to the arrest of three people Saturday.

The homeowners allowed law enforcement inside the residence at about 10 p.m. on April 1 where they located 31-year-old Jason Penman – who had an outstanding warrant out of Jessamine County – in a back room, according to Marcum.

Deputies also found 28-year-old Kelli Anderson and 26-year-old Anthony Smith, both of Lancaster, in the room with Penman. According to the Lancaster Police Department’s Facebook page, the three Lancaster natives had begun staying in Lincoln County about a week before police received the tip.

“When we went into the back room there were needles, spoons with burned residue and a bunch of other stuff in plain view,” Marcum said.

After receiving written consent from the homeowners to search the residence, law enforcement agents found approximately 580 grams of synthetic marijuana, also referred to as “serenity” along with one-and-a-half grams of heroin, one-half of a gram of crystal methamphetamine and multiple prescription narcotics including xanax and oxycodone.

Marcum said more than 20 bags of “Dr. Feel Good” labeled as “potpourri” were found, along with a large bag of “ren” or “serenity” which deputies believe were being mixed together.

Additional charges for the prescription pills are expected, Marcum said.