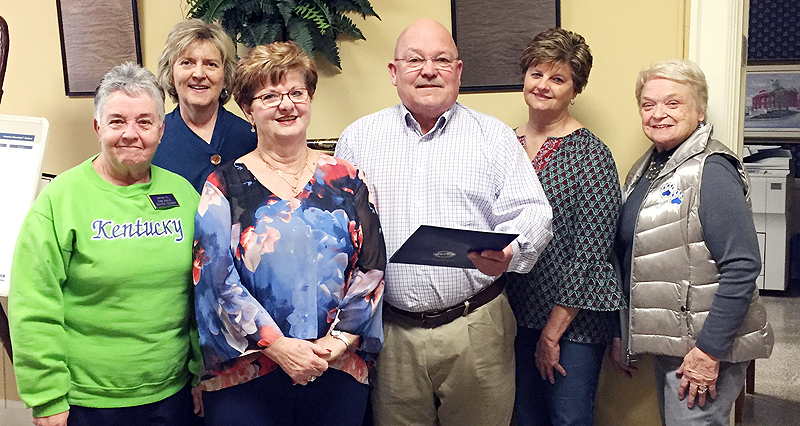 Kentucky Farm Bureau celebrates this week each year because America’s farmers are the most productive and efficient in the world, providing us with an ample supply of safe and affordable food.

Any peanut butter left over from this activity was donated to Fort Logan Ministries. 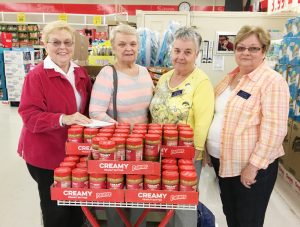