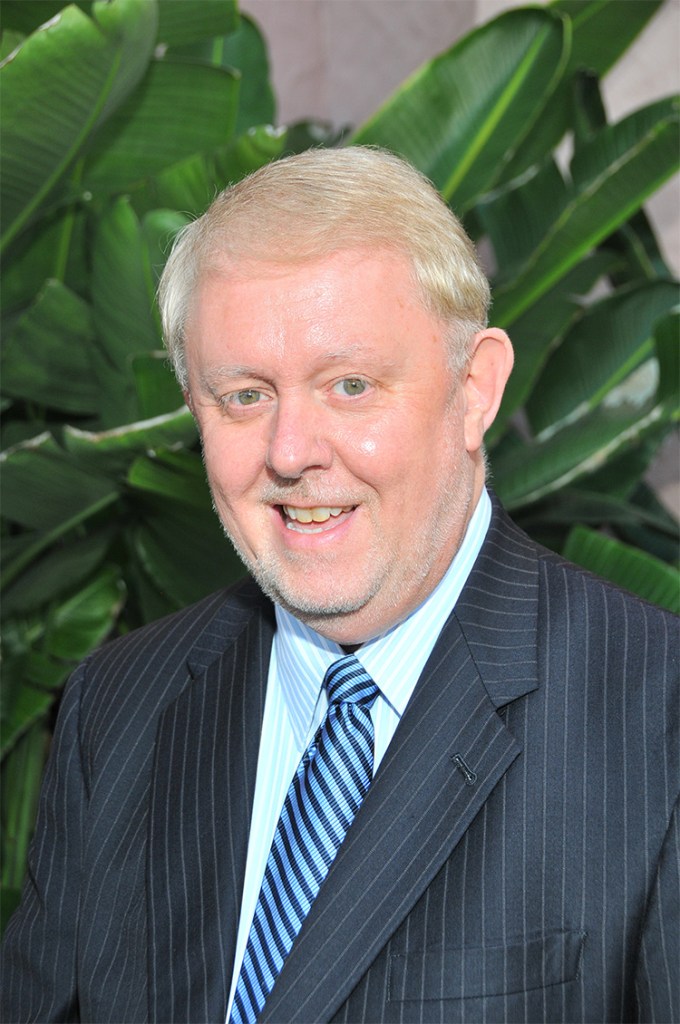 TAMPA, Fla. – Florida Philanthropic Network (FPN) announced the appointment of Robert “Bob” McFalls as their new president and CEO. He succeeds Stacy Carlson, Ph.D., who stepped down earlier this year. McFalls comes to FPN with more than 25 years of executive level experience in association leadership, policy and legislative advocacy, grants management and strategic planning and execution.
“This is an exciting time for FPN,” said Patty Maddox, FPN board chair and Winter Park Health Foundation president and CEO. “With our new vision, mission and values announced last month, our Board of Directors is confident in Bob’s abilities to lead Florida grantmakers on this new journey while continuing to build FPN’s legacy of building philanthropy to build a better Florida.”
Prior to joining FPN, McFalls served as executive director and CEO of the Kentucky Pharmacists Association and its Foundation since 2011, where he led coalition efforts to achieve several legislative successes, including being the first state to pass transparency legislation for pharmacy benefit managers. Previous positions include COO of the National Association of Area Agencies on Aging, based in Washington, DC, and CEO of the Area Agency on Aging of Palm Beach and Treasure Coast.
Bob graduated with academic honors from both the University of Kentucky and Eastern Kentucky University with bachelor’s degrees in business administration/technology followed by a Master of Divinity degree from Asbury Theological Seminary.
“I’m honored to return to Florida and launch Florida Philanthropic Network’s next chapter as a philanthropic leadership organization,” McFalls said. “Florida’s diverse social and political landscape is often viewed as a microcosm of the U.S., and its philanthropic sector is no different. I look forward to working with our members and partners to strengthen philanthropy’s collective voice and advancing philanthropy in Florida.”

Turning in the keys