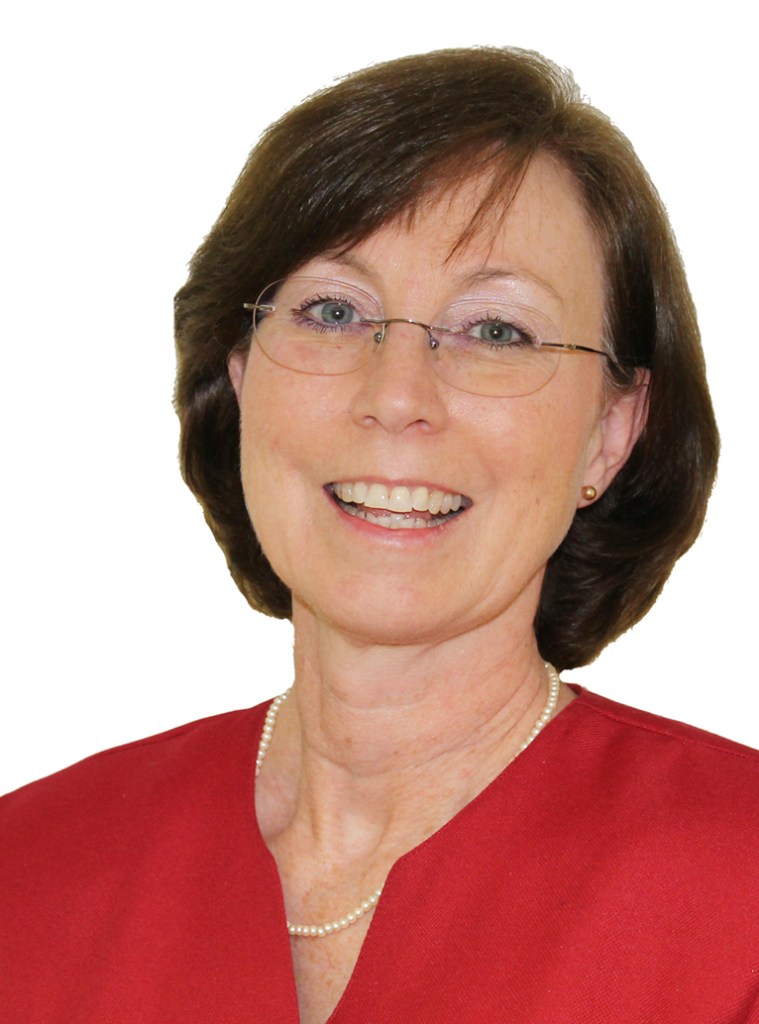 Joye Hunt, who serves as a Senior Vice-President and Chief Financial Officer of PBK Bank, has been named to the Executive Committee of Friends of Traditional Banking. The national organization is an informal network of individuals who recognize the prominent and critical role of traditional banking in local communities and are committed to defending it from misguided laws and over-regulation. Joye has served on the 50 State Advisory Board, now known as the Nationwide Banker Board for the past several years.

Joye has served PBK Bank in her current role since 2004, and is active in a wide variety of civic and educational organizations. She has served as treasurer of the Stanford Rotary Club since 2005 and serves as the chair for the Club’s Scholarship Committee, a position she has held for the past 10 years. She and her husband, Joe Tamme, reside in Boyle County where they farm and raise cows. Members of St. Rose Catholic Church, they have one son, Ben Hunt, who is a student at the University of Kentucky. “I am very honored to be asked to serve in this capacity to help preserve traditional community banking for ourselves, locally and nationally,” said Ms. Hunt. Joye also invites everyone to join and support Friends of Traditional Banking at www.friendsoftraditionalbanking.com to support community banks.