Actin’ Out: Hustonville Wax Museum brings out the characters 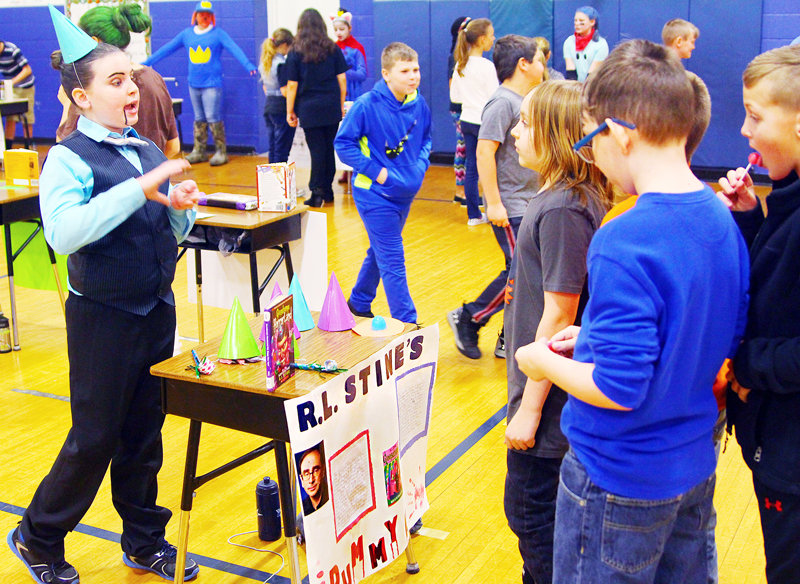 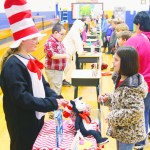 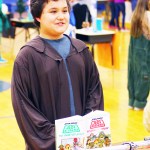 Photo by Ben Kleppinger Will Wilson plays a young Jedi while informing attendees about the “Jedi Academy” books and their author, Jeffrey Brown. 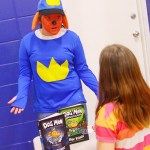 Fifth-grade Hustonville students put on their suits, ties, hats, dog ears, robes and other funny costumes Wednesday as they performed in a “wax museum” project. The day of performances was the culminating event for 52 fifth-grade students in Stacy Johnson’s reading class. Each student chose and researched an author, selected a book by the author, created an informational poster and then chose a character to perform as for attendees. Younger students at Hustonville Elementary, as well as parents and members of the community attended the event, which is held annually at the school.