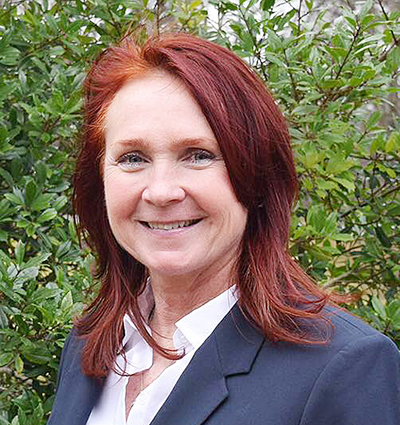 Kentucky Department of Corrections
Press Release
FRANKFORT – Department of Corrections Commissioner Rodney Ballard announced Jan. 25 the promotion of Bridget Gilliland to Director of the Corrections Training Division. Her promotion was effective Jan. 16.
“Bridget Gilliland has always gone above and beyond the call of duty,” said Commissioner Ballard. “Her commitment to leadership and excellence as well as her level of integrity is invaluable to the department. She is a proven professional and her experience and loyalty to the department will be crucial as she leads our Division of Training.”
Gilliland began her career with the department in April of 1988 as a correctional officer at Northpoint Training Center (NTC). She worked her way up through the ranks serving as a correctional sergeant, lieutenant, administrative captain, senior captain and unit II administrator. She also held the position of administrative captain at Blackburn Correctional Complex.
During her career, Gilliland has provided assistance with training in multiple areas for the department including basic academy. She has served on the NTC honor guard since 1999 and has also been a member of the Corrections Emergency Response Team (CERT) throughout her career. In 2015, she was named statewide CERT commander.
Gilliland has received numerous awards during her career for outstanding performance, including the agency’s top award, a “Commissioner’s Award,” in 2015. She is a graduate of the 2006 and 2011 Commissioner’s Executive Leadership Program. She has been an active member of Kentucky Council and Delinquency (KCCD) and Southern States Correctional Association (SSCA). Gilliland is a veteran of the United States Army National Guard.