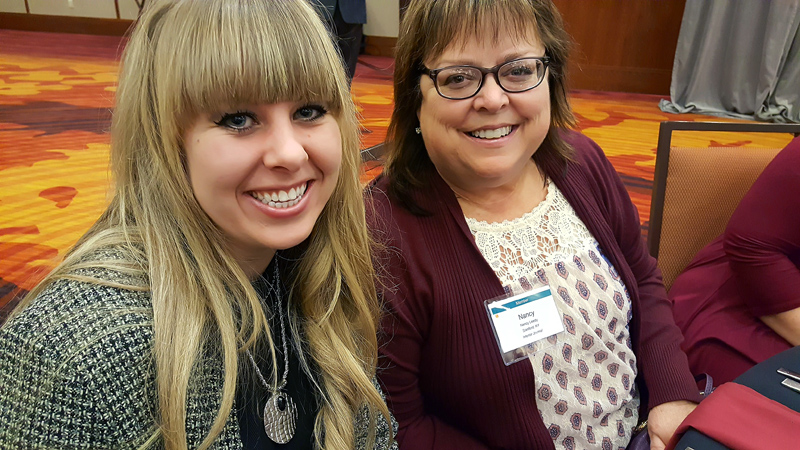 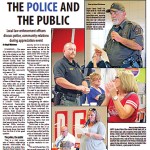 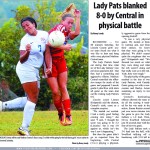 Whitehouse also took home second place in the Best Use of Social Media category for inviting the public to post their first day of school photos on the newspaper’s Facebook page and printing a set of those photos in the newspaper the following week.

“This is a great way to engage the community on Facebook – people love to see their kids in the paper and everyone takes back to school pictures. Having them post the pictures and publishing them is a win-win for the paper and the community.”

The Interior Journal has an active Facebook page with breaking news, developing stories and photos from a variety of events. Find the IJ on Facebook at https://www.facebook.com/TheInteriorJournal/.

A third place award was also given to Whitehouse in the Best Editorial category. The editorials submitted included “Jail Conditions Call for immediate attention” and “What kind of EMS does Lincoln County want?”
“Good job tackling local issues. Well-written,” the judges wrote of the editorials.

Whitehouse received another third place award in the Best enterprise or Analytical Story category for her story “No rise in overdose deaths, but overdoses on the rise.”

“Use of graphics adds to understanding of facts,” the judges wrote.
Sports Editor Nancy Leedy took three awards from this year’s KPA News Contest.
In the Best Sports Picture category, Leedy won second place for an action shot taken during a Lincoln County girls’ soccer game. The photo, which originally published in the Sept. 22, 2016 edition of The Interior Journal, shows Lincoln’s Hailey Jeffries and Madison Central’s Kiara Long colliding as they go for the ball during a game in Richmond.

Judges called it a “solid action photo in a sport that is not as predictable to shoot as football, baseball and basketball.”

“The action can happen anywhere on the field and you have to capture it. Nice shot,” the judges wrote.

In the Best Headline category, Leedy also won both second and third place.
“Nicely done, indicating some thought and humor go into headlines,” the judges wrote. “These colorful heads will draw people to interesting stories.”