GOING GREEN: 2016 was whale of a year for discovering new species 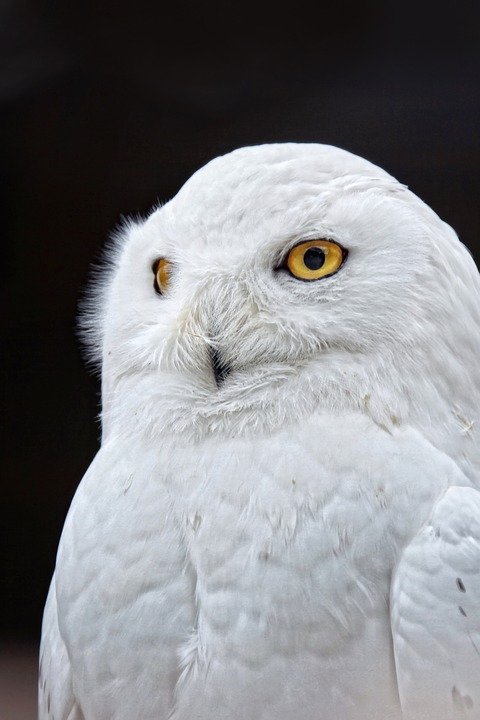 While we tend to think we know a lot about the world around us, new discoveries are being made all the time. It really makes you think about how big this place is that we call home. The Earth is a huge place with secrets that we still don’t know. It’s important to protect our planet for the plants and animals that we know about, as well as the ones we haven’t yet discovered.
Here is an exciting list of some of the new species that were discovered in 2016:
• The wasteland frog is a tiny frog who lives in India. This frog is so tiny that it could fit on your thumbnail. Its small size may explain why it hadn’t been discovered before. Its name doesn’t sound very nice, but it’s very interesting. The frog actually lives in a place that the government calls a wasteland, which is where it’s name comes from. While the government classifies it as a wasteland, the area is actually a biodiversity hotspot.
• The mystery “raven” whale — In 2014, a dead whale washed up on a beach in Alaska. In July 2016, it was determined that the whale was a newly discovered species of beaked whale. Japanese people have been calling this whale “raven” for a long time because of its dark color. No one knew, though, that this was a new kind of whale that had yet to be discovered. There is a whale skeleton of this same species hanging in a high school in Alaska, and there is a skull at the Smithsonian of this type of whale, but it was incorrectly labeled as a Baird’s beaked whale. The new whale has not been formally named.
• The ruby-red seadragon was discovered by SCRIPPS researchers while they were studying the two known species of seadragon in 2015. Through DNA comparisons, they realized they had discovered a new species of seadragon, but they hadn’t seen it in the wild. In 2016, they were able to see a ruby-red seadragon in the wild for the first time. The ruby-red is the third type of seadragon, along with leafy and weedy. The species was named ruby-red because of it’s bright red color. Seadragons can be found off the coast of Australia, though they have great camouflage and are often difficult to spot.
• The demon orchid was discovered in Columbia. About 30 of the plants were found. They are called demon orchids because the researchers who found the species say that the gynostemium (middle part) looks like the devil’s head. The petals also each have a little claw on the end of them. While this species was found last year, the researchers just published a paper about it this year. Even though it’s a recent discovery, the IUCN has already placed it on the critically endangered list.
• It’s amazing to think that this year a whale was discovered. It’s rare to find a new species of mammal because they are so large.
One reason that we are able to “find” so many new species is because of technology. When we find a species that we think might be new, we can compare its DNA to make sure. That’s what happened with the new beaked whale. Technology also allows us to put cameras underwater to film new species, such as ruby-red seadragons, in the wild.
I cannot wait to see what kinds of new animals we discover in 2017.