Christmas Eve collision leads to arrest of both drivers 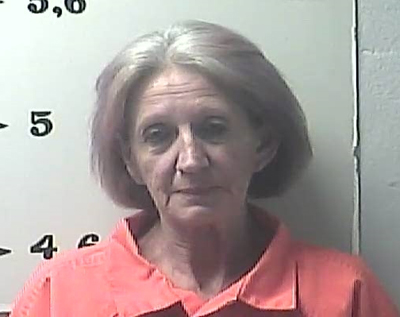 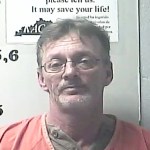 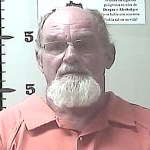 
KINGS MOUNTAIN – A two-car collision on Christmas Eve resulted in the arrest of several people, including both drivers, according local law enforcement.

It was about 12:10 a.m. on Dec. 24 when a white Dodge Ram truck collided into another vehicle on U.S. 27 South, according to Sgt. Ryan Kirkpatrick, who witnessed the incident.

Kirkpatrick said before he exited his cruiser he witnessed the driver, later identified as 58-year-old Alma L. Henson, of Somerset, move from the driver’s seat to the rear of the vehicle.

After approaching the vehicle, Kirkpatrick said he detected a “strong odor of an alcoholic beverage” and Henson admitted to consuming several shots of liquor and her prescribed Percocet.

Henson was too unsteady on her feet to perform a standard field sobriety test, according to the citation. She was transported to Fort Logan Hospital in Stanford for medical treatment and a blood test.

The passenger and owner of the truck, Kevin L. Sargent, 46, of Stanford, was also arrested and charged with alcohol intoxication in a public place after he was deemed a “danger to himself” according to arrest records.

Henson was charged with operating a motor vehicle under the influence of drugs or alcohol; second-degree wanton endangerment; and no driver’s license.

According to the citation, Henson produced a Kentucky I.D. but the NCIC database found no record of license.

While Kirkpatrick was investigating the incident, the driver of the second vehicle, David W. Boyd, 60, of Kings Mountain, began screaming and cursing about his truck being damaged, “causing alarm to all parties on scene.”

Boyd later grabbed Kirkpatrick by the arm to get his attention and was advised to step back. When Boyd was later approached for information about the collision, he continued to use profanity, claimed the truck was worth $10,000 and couldn’t be replaced and said deputies couldn’t arrest him.

When Kirkpatrick attempted to place Boyd under arrest he “tensed up and took an aggressive stance,” the citation states.

Boyd was taken to the ground but continued to resist arrest, tucking his arms under his body.He was struck once in the arm and several times in the left leg with an impact weapon before Kirkpatrick was able to gain compliance and take Boyd into custody, according to arrest records.

All three had been released from custody as of Monday, Dec. 26, according to jail records.