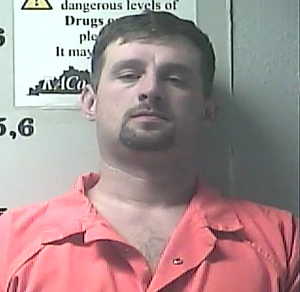 STANFORD – A Lincoln County man who was allegedly under the influence of methamphetamine is facing several charges after resisting his arrest early Monday morning, according to the Lincoln County Sheriff’s Office.

Gary D. Payton, 34, of 460 Cut Off Pike in Stanford, was arrested on Dec. 12 at about 2 a.m. by Lincoln County Sheriff’s Sgt. Ryan Kirkpatrick and charged with public intoxication, controlled substance; first-degree possession of a controlled substance (methamphetamine); and resisting arrest.

Payton was outside of his vehicle at Super Patriot Mart on U.S. 27 attempting to put air in his tires when Sgt. Kirkpatrick made contact with him, according to the citation.

Payton was allegedly unsteady on his feet and “talking with a very thick tongue,” according to arrest records, and showed signs of being under the influence of narcotics.

As the two were talking, Kirkpatrick said Payton ignored orders to stop from entering his vehicle and was observed throwing a small silver container into the back seat.

After Payton refused orders to exit the vehicle, Kirkpatrick used the “arm bar” technique to remove him from the car.

Payton continued to physically resist despite being told he was under arrest for public intoxication but was eventually taken into custody, according to the citation.

The silver container was located in the back seat with a clear, crystal-like substance inside it, which later field-tested positive for methamphetamine.

Payton allegedly admitted to using methamphetamine a few hours prior to his arrest, as well. He was transported to the Lincoln County Regional Jail but has since been released from custody, according to jail records. 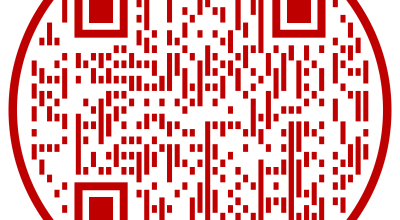