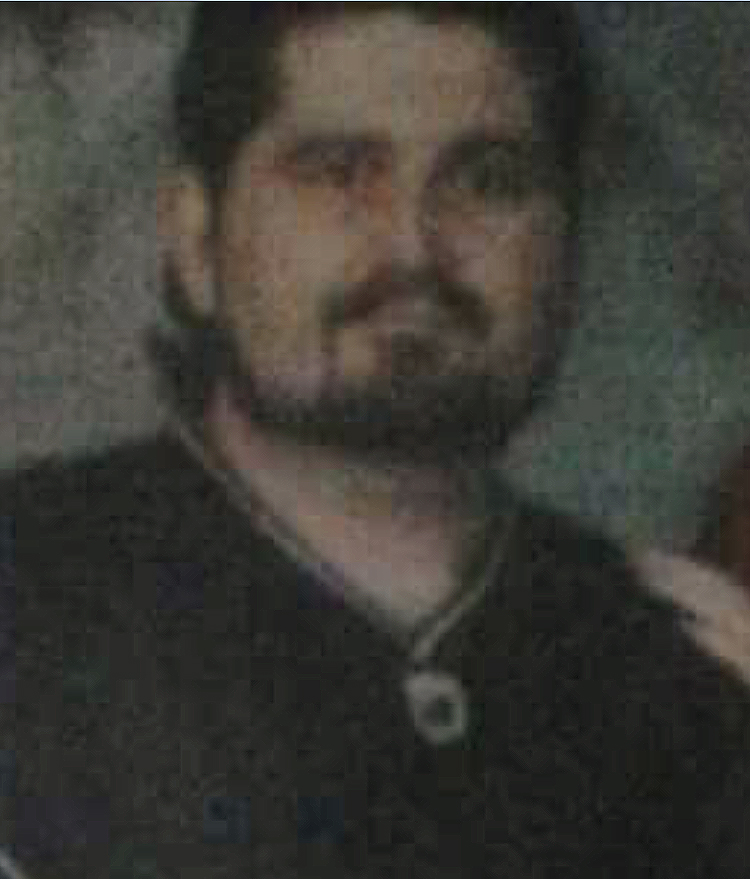 CRAB ORCHARD – A Lincoln County man was said to be missing from the Crab Orchard area but according to the sheriff, he is likely avoiding the area due to a warrant issued for his arrest.

The man reported missing was Delver Isaacs, 43, who deputies said goes by “Doo,” according to a press release from the sheriff’s office.

The Dec. 11 press release stated that Isaacs was last seen on Dec. 8 on Stanford Street in Crab Orchard at about 1 a.m.

As of Wednesday morning, Lincoln County Sheriff Curt Folger said he spoke with one of Isaac’s family members and was told he was not actually missing but staying in the Lexington area.

“He has a warrant and his brother called and gave us some information that he had talked to him and he’s up in the lexington area,” Folger said.

Folger couldn’t elaborate on the charges connected to the warrant at the time but said he doesn’t believe the charge is of a serious nature.

According to the sheriff, Isaacs has a history of narcotics abuse.