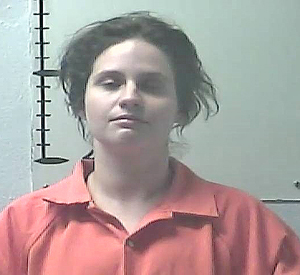 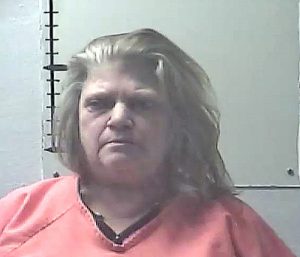 STANFORD – A woman claiming to be an FBI agent was arrested by Lincoln County sheriff’s deputies last week and charged with impersonating a peace officer.
Jessica Heller, 24, and Pamela Heller, 59, both of 1377 Ky. Hwy. 698, were arrested by Sgt. Ryan Kirkpatrick and Deputy Chase Marcum on Nov. 11.
Deputies were called to the Ky. Hwy. 698 address for a disturbance at about 6:45 p.m. and upon arriving they found Pamela Heller outside and “very unsteady on her feet” according to the citation.
Kirkpatrick said she had a strong odor of alcoholic beverage emanating from her breath, her eyes were blood shot and her speech was slurred.
“(The) female was so intoxicated she was a danger to herself,” the citation states.
Pamela Heller was arrested by Marcum and charged with public intoxication.
Jessica Heller was also at the residence but identified herself as an FBI agent to the dispatcher, Kirkpatrick said.
“Upon my arrival (I) spoke to the above female and she stated that she was an FBI agent since 2006,”the citation states.
Jessica Heller allegedly told deputies a federal judge said “her body was her badge and I.D.” and that the woman inside, Pamela Heller, was a terrorist.
“(The) female would not give me her name or birthday on several occasions while questioning her,” Kirkpatrick said. “(The) female also gave me a false social security number.”
Jessica Heller was arrested and charged with impersonating a peace officer.
Both were lodged in the Lincoln County Regional Jail.