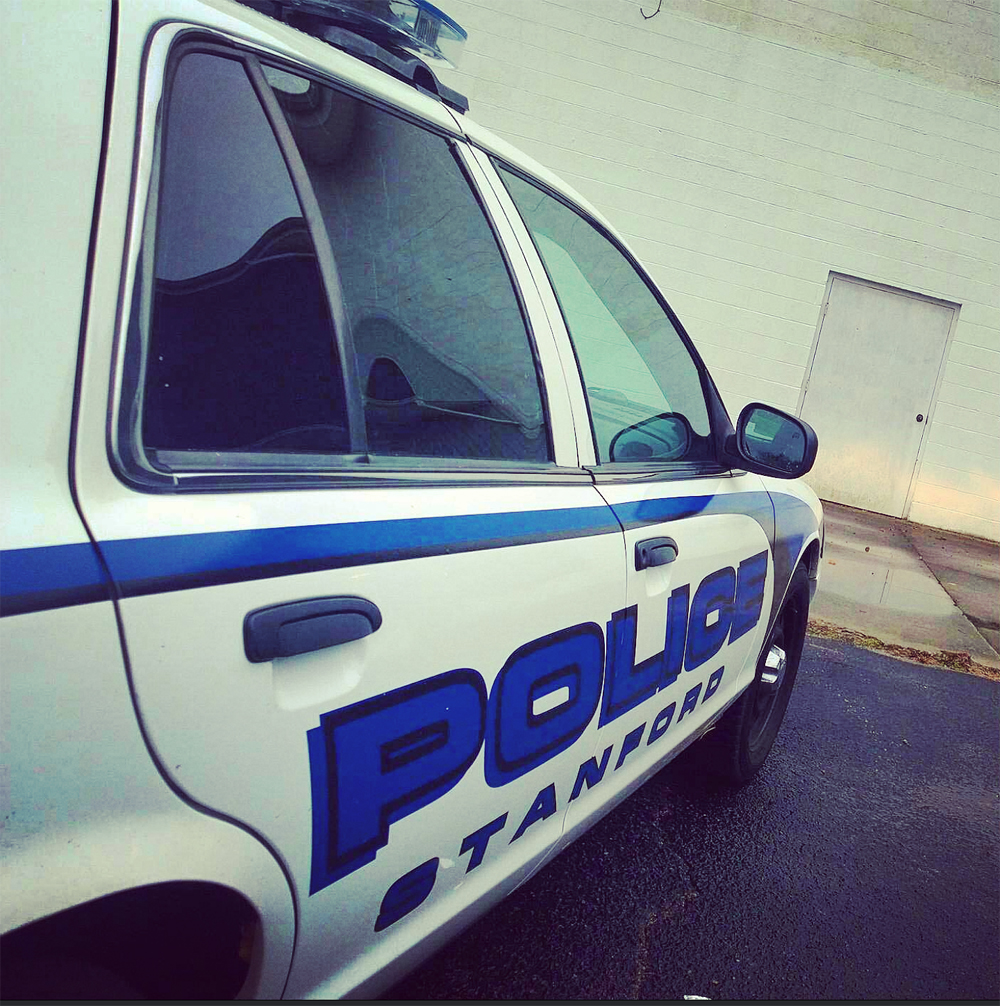 STANFORD – A Lincoln County student has been arrested for allegedly making terroristic threats, according to school officials.
The school district confirmed a male juvenile student has been arrested for terroristic threatening in a statement released Oct. 20 by Lincoln County Superintendent Michael Rowe.
“This is a situation which school administration and law enforcement take quite seriously,” the statement reads. “While we pray we never have another incident, please know we handled it swiftly with maximum disciplinary action.”
According to Rowe, the threat was made against Lincoln County High School by a student in the district.
“It was a shooting threat,” Rowe said Thursday during a phone interview. “Basically what happened, the best I can understand is, he had threatened to kill people if they don’t leave him alone. They texted back and said ‘I heard you’re going to come and shoot us’ and he said ‘yes’ or something to that affect.”
Rowe said while the Lincoln County school administration, as well as law enforcement, decided the threat made on Oct. 19 was not a direct, articulated threat, it was concerning enough that a decision was made to have law enforcement present on the high school campus today, Oct. 20.
“Rest assured that Lincoln County Schools will take every step possible to ensure the safety of our students and staff,” Rowe said.
There were no incidents at the high school Thursday, Rowe said.
“Everything was fine. I was there this morning with Mr. Godbey (LCHS principal) making sure everything was smooth. Law enforcement was there so yeah, everything went smoothly,” Rowe said.
The student was arrested by Stanford Police Wednesday night, Rowe said.