Folger elected to serve on Ky. Sheriff’s Association Board of Directors 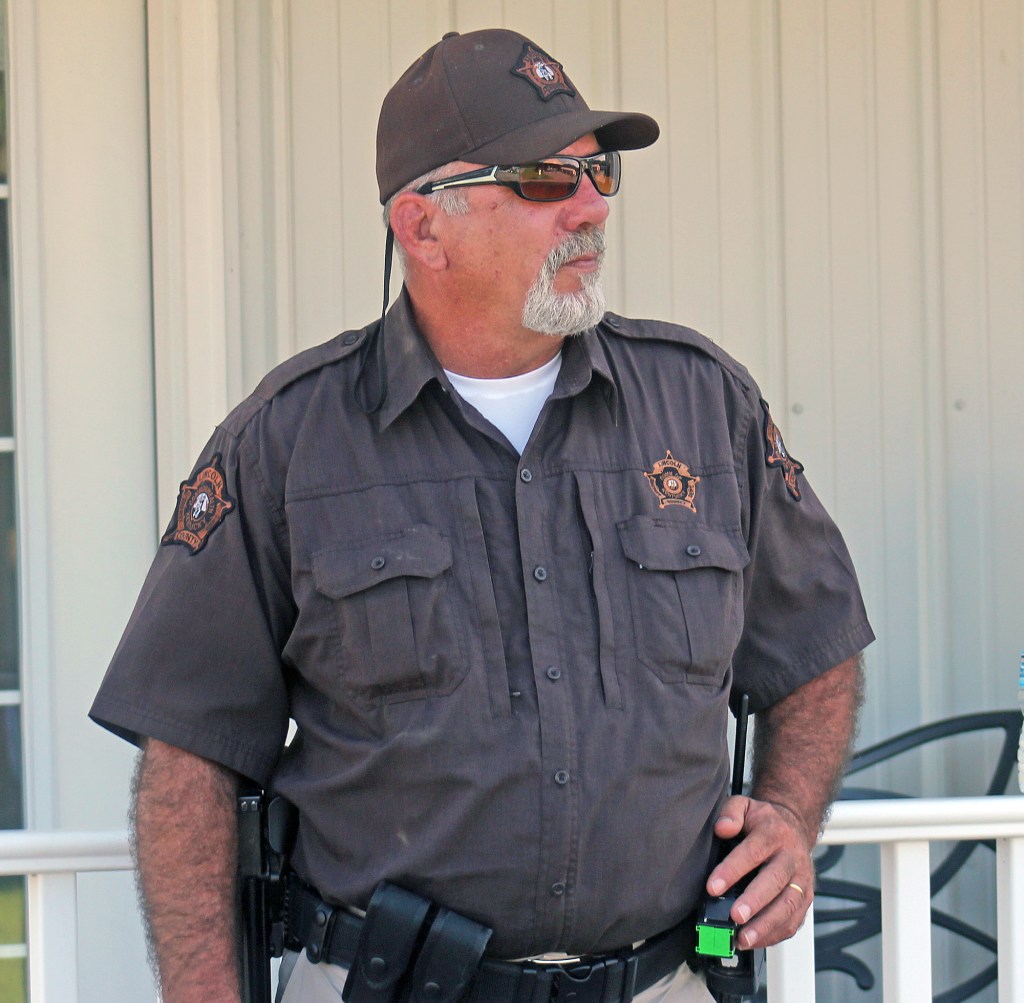