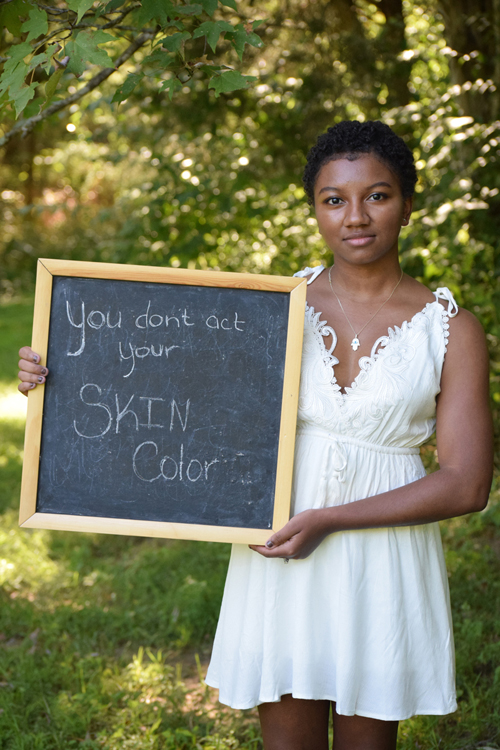 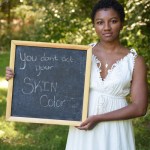 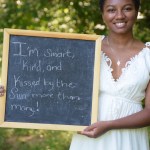 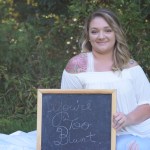 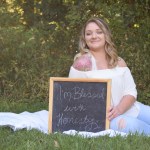 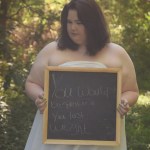 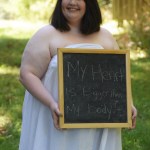 STANFORD – Defendants in a lawsuit filed by the victim of a dog attack have responded to deny allegations against... read more