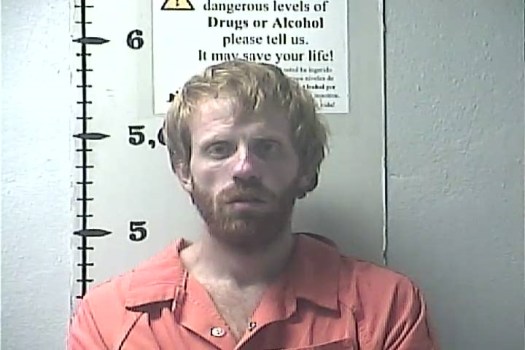 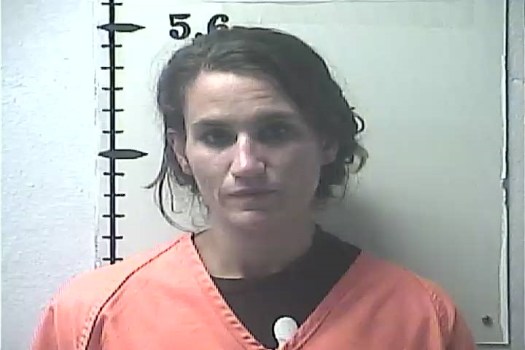 Anthony Ottis Drury, 32, of Waynesburg, and Maranda Kathleen Conner, 27, of Stanford, were arrested and charged with several offenses, including wanton endangerment of a police officer.

It was about 3:45 a.m. on Sept. 3 when Lincoln County Sheriff’s Deputy Chase Marcum was patrolling on Hwy. 501. and spotted what appeared to be a vehicle matching the description of one recently reported stolen.

When Marcum pulled into a nearby gas station to turn around and catch up with the Hummer, he said the vehicle appeared to accelerate in an attempt to flee.

Marcum said he caught up with the Hummer and ran the license tag which confirmed the vehicle was recently reported stolen by Michael Mullins, a property owner on Hwy. 698.

Marcum said he then activated his lights and sirens but the Hummer continued to travel eastbound Ky. 501, turned south onto U.S. 27 and took an abrupt left turn, almost wrecking on Pleasant Point School Road.

The Hummer traveled about three or four miles down Pleasant Point School Road when they came upon a sharp curve.

“They lost control and struck a tree,” Marcum said. “The Hummer appeared to have been disabled from the collision. That’s when I got out of my vehicle and started approaching it.”

It was then that the vehicle began rolling backwards towards Marcum and he fired shots into a tire to stop it from running over him.

“I attempted to disable the vehicle because I was in fear that they were going to try to use the vehicle to run over me,” Marcum said.

The pursuit didn’t end there, though, as the Hummer started up again and fled once more down the road.

“I got back in my vehicle and continued to chase them,” Marcum said. “The Hummer attempted to make a very sharp turn onto Ed Padgett Road. I finally caught back up with them. They had a flat tire due to me striking the tire when I fired my weapon.”

As he approached the vehicle in his cruiser, Marcum said the driver’s door of the Hummer opened so he attempted to prevent Drury from exiting by blocking the door with the police cruiser.

“At that point in time it was obviously a felony stop,” he said. “I didn’t know how many people were in the vehicle at the time.”

Conner was found in the front passenger seat. Marcum said Drury and Conner were ordered to exit the vehicle and were both placed on the ground and under arrest.

Once stopped, Marcum said neither Drury or Conner resisted arrest and there were no apparent injuries sustained by either during the incident.

The cruiser and the Hummer were both damaged during the pursuit, though. Marcum said while the vehicles only reached about 60-to-70 miles per hour in speed, it was a dangerous speed for small, curvy roads like those they had been traveling.

Marcum said there were also several items found inside the vehicle that were suspected to be stolen.

“There were a lot of miscellaneous tools. We found a transmission that looked like it had been repainted and some other things. We found hypodermic needle in there, some rolling papers, items consistent with drug use,” he said.

The items found inside the Hummer are still under investigation, he added.

Drury and Conner were lodged in the Lincoln County Regional Jail early Saturday morning and charged with receiving stolen property, $10,000 or more; first-degree fleeing or evading police; and first-degree wanton endangerment of a police officer.

A cash bond of $10,000 has been set for both Drury and Conner, according to jail records. 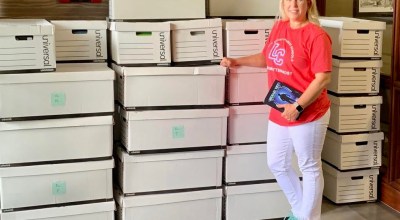