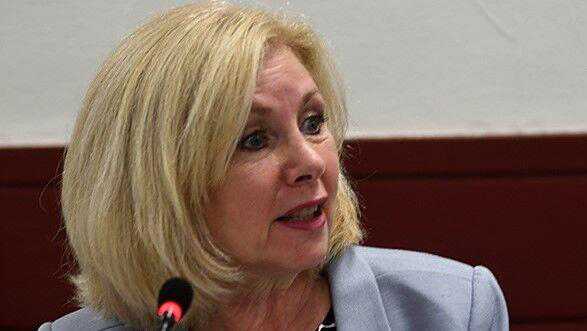 The Kentucky House last week approved a bill lowering the income tax rate from 4.5% to 4% in 2024, but Rep. Lisa Willner of Louisville has filed legislation restoring the graduated tax rate for those earning $100,000 or more annually, starting in 2024.

“Kentucky is unfortunately heading in a direction that other states like Kansas have already shown will not work,” she said. “The end result is that millionaires will get richer while most Kentuckians will get pocket change, if that. Current surpluses give us the illusion that we can have our cake and eat it, too, but it will only be a few years before the scheduled $1.2 billion annual give-away causes real and lasting damage here in the commonwealth.”

Willner noted, last week, Republican House leaders challenged opponents to offer an alternative. “House Bill 111 is that plan. The reality is that what I propose will help far more Kentuckians without blowing a hole in the state budget.”

House Bill 1, which provides the tax cut to 4%, was approved on a 79-19 vote, and is awaiting a committee hearing in the Senate before it goes to the floor in that chamber. Since the Republicans hold a supermajority in both the House and Senate, Willner’s bill faces an uphill battle.