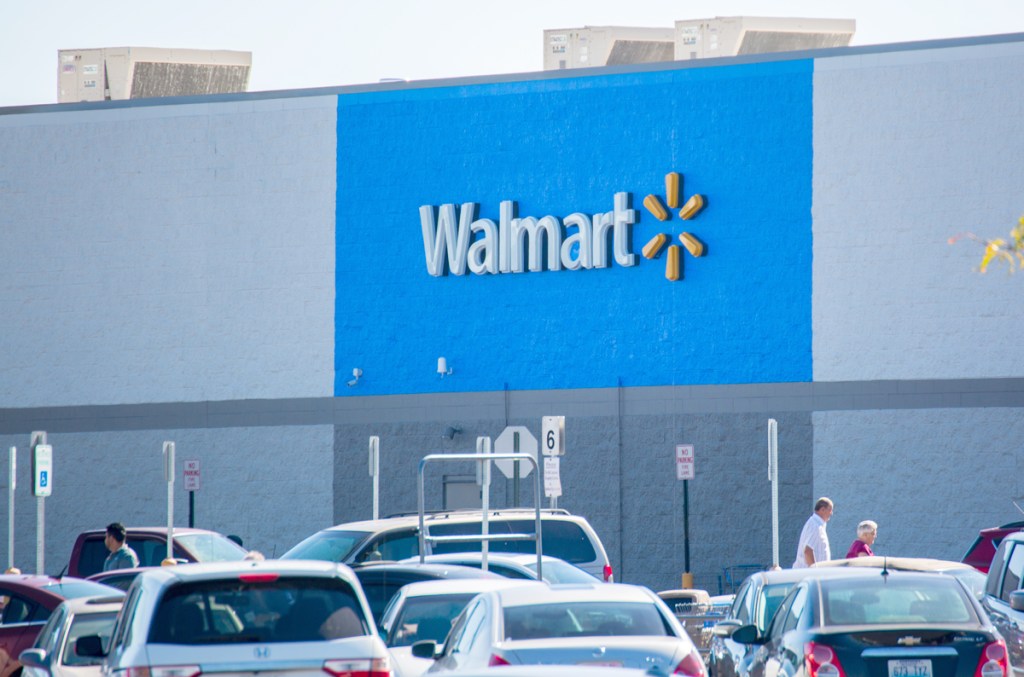 Kentucky will get more than $53 million from Walmart as part of a $3.1 billion, 50-state settlement for the retailer’s role in the opioid epidemic.

“The commonwealth is among the states hardest hit by this scourge,” Attorney General Daniel Cameron noted in a news release. In 2021, Kentucky lost 2,250 residents to overdose deaths, and 90 percent were related to opioids.

The release does not mention the 50-state settlement but its last paragraph says Cameron “worked closely” on it with attorneys general of 17 states. Walmart’s release says it reached agreements with all 50 states, the District of Columbia, Puerto Rico and three other U.S. territories.

“Walmart believes these settlements are in the best interest of all parties and will provide significant aid to communities across the country in the fight against the opioid crisis, with aid reaching state and local governments faster than any other nationwide opioid settlement to date, subject to satisfying all settlement requirements,” the release says. “Walmart strongly disputes the allegations in these matters, and these settlements do not include any admission of liability.”

Cameron’s release says the “agreement resolves allegations that the company contributed to the opioid epidemic by failing to implement appropriate policies, procedures, and controls relating to the dispensing of opioids at its stores.”

Under state law, half of the money will go to local governments and half will go to the state. It is scheduled for distribution in 2023. Added to the $478 million in opioid settlement funds that the state has already been allotted from a $26 billion global settlement with opioid manufacturers and distributors, the settlements provide more than $531 million to fight the opioid epidemic.

The terms of the settlement are “substantially similar” to those in the $26 billion settlement reached with opioid distributors Cardinal Health Inc., McKesson Corp., AmerisourceBergen Drug Corp. and Johnson & Johnson, says the release. It requires “robust oversight to prevent fraudulent prescriptions and flag suspicious prescriptions,” CNN reports.