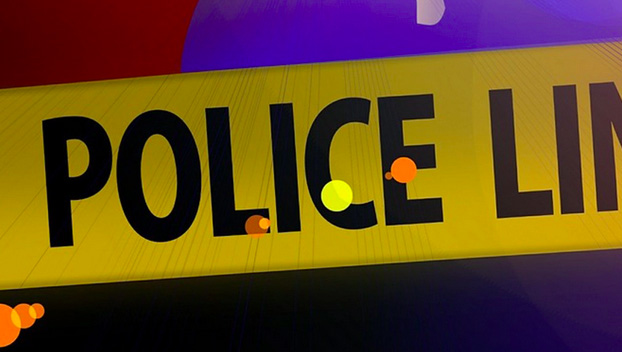 An 18-year-old woman died Dec. 13 after a one-vehicle crash on Lebanon Road.

Camille Harmon of Danville was killed after the 1996 Ford Explorer she was operating veered off the road and struck a tree near the entrance to LSC Communications located at 3201 Lebanon Road. According to police, Harmon lost control of the vehicle and veered off the south side of the roadway. Harmon’s vehicle continued to travel off the roadway before striking a tree head on.

Harmon was extricated from the vehicle by Danville Fire Department personnel and transported by Boyle County EMS to Ephraim McDowell Regional Medical Center, where she died from her injuries. The incident remains under investigation by Danville Police.