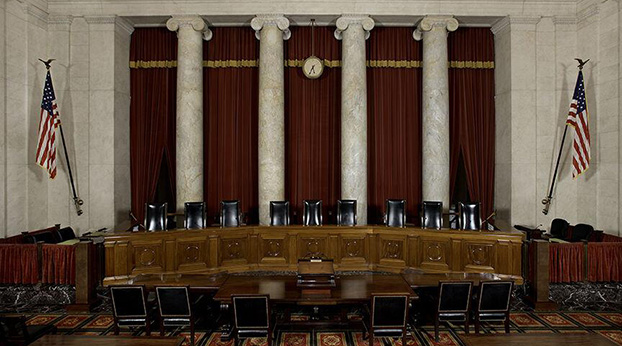 Supporters of school choice measures say they’re not giving up bringing the education policy to Kentucky, even though the state’s Supreme Court struck down a law Thursday that would have allowed education opportunity accounts in the state.

Not only that, but the ruling also goes against what most families want.

Vandiver said neither his group nor other supporters have any plans to stop pushing for school choice measures.

The same goes for proponents in the General Assembly, too.

“Every time the Kentucky Supreme Court has a chance to prove its liberal tendencies, it does, so while disappointing, this decision is not surprising,” Senate Majority Floor Leader Damon Thayer, R-Georgetown, told The Center Square. “Providing education choice for families that can least afford it remains a priority for me and will likely be a focus of the upcoming session of the General Assembly.”

The 2023 30-day session starts in less than three weeks, but the bulk of the legislative days will take place in February and March.

House Speaker David Osborne, R-Prospect, said House Bill 563, which lawmakers passed in 2021, was designed to give Kentucky children access to educational opportunities that help them maximize their potential.

“We will continue our efforts to empower parents and families despite pushback from an education administration more interested in satisfying self-serving union interests,” the speaker said.

Lawmakers may need to consider a constitutional amendment or potentially some other type of ballot measure to legalize the school choice initiative. In the 37-page ruling, Deputy Chief Justice Lisabeth Tabor Hughes cited a 1983 case regarding the state purchasing textbooks for nonpublic school students. In that case, the court said: “If the legislature thinks the people of Kentucky want this change, [it] should place the matter on the ballot.”

While supporters vow to continue their push, Gov. Andy Beshear, who vetoed the bill last year, said in a statement the court’s ruling should settle the issue.

“We can’t send public dollars directly or indirectly to private or charter schools, nor should anyone try,” he said. “The answer is to work together to improve our public school system. Let’s provide funding, let’s provide that raise so that we can get enough teachers in the classroom and let’s invest in technology and social and emotional learning the way we need to.”