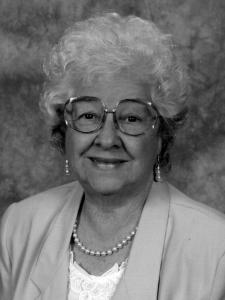 Ann Vanell Denham, 90, passed away on Tuesday, December 20, 2022 at Stanford Care and Rehabilitation. Born on August 26, 1932 in Highland, KY to the late George and Bessie Ballard Sowders. She was the widow to the late Ralph Victor Denham, Sr. She worked as a seamstress at Cowden’s Manufacturing and later retired from Christian Appalachian Project. She was a member of Fairview Baptist Church.