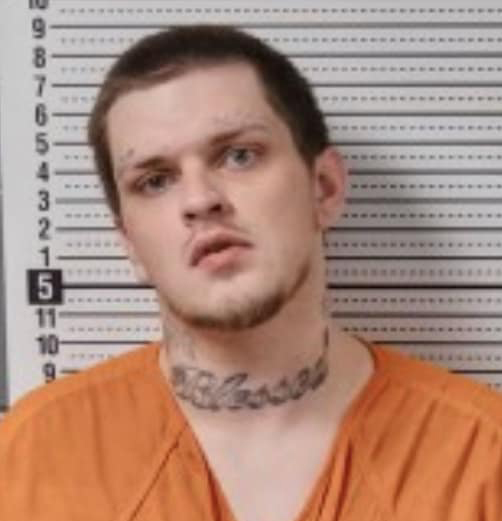 Boyle County sheriff deputies along with the Junction City Police Department responded to a criminal complaint at Northtown Apartments in Junction City on Dec. 6. Officers confirmed the suspect, Cody L. Montgomery, to be inside the apartment.

Upon entry into the apartment, officers found the front door was barricaded from the inside. Force was used to open the door. Upon entering, officers saw Montgomery jump from the second story window before fleeing on foot. After a short foot pursuit and taser deployment, Montgomery was taken into custody.

Montgomery was served his criminal complaint for Criminal Abuse 1st (child under 12). He was also charged with fleeing/evading, menacing, resisting arrest and unlawful imprisonment.

Junction City Police additionally charged Montgomery with resisting arrest and fleeing/evading on foot from a prior incident earlier on the same date. He was transported to the Boyle County Detention Center.