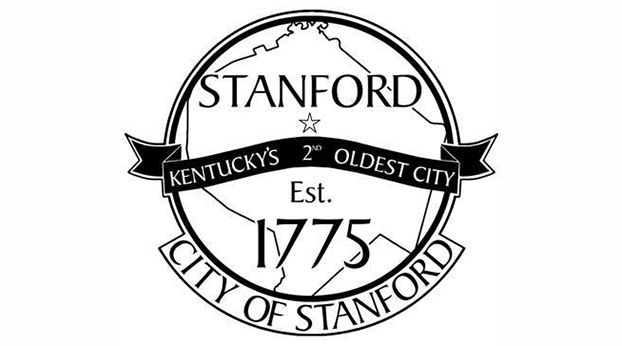 The first appointments approved were to the Lincoln County Ambulance Board.

Stanford Mayor Dalton Miller said Wells, who is a nurse, will replace Dana Moore whose term has ended. Moore did not seek reappointment.

Miller also asked the council to reappoint Rachel Correll to the Board of Adjustments for another four-year term.

There were two open seats on the Stanford Housing Authority.

The City Council approved the reappointment of Kristi Edgington and the new appointment of Steve Webster, both for four-year terms.

Webster will replace Jerry Wilkinson who will now serve on the Stanford City Council.

Wilkinson also served on the Planning and Zoning Commission.

Danny Lynn will take Wilkinson’s seat on P&Z for a four-year term.

The City Council also approved the reappointment of Danny Bertram to the Stanford Water Board.