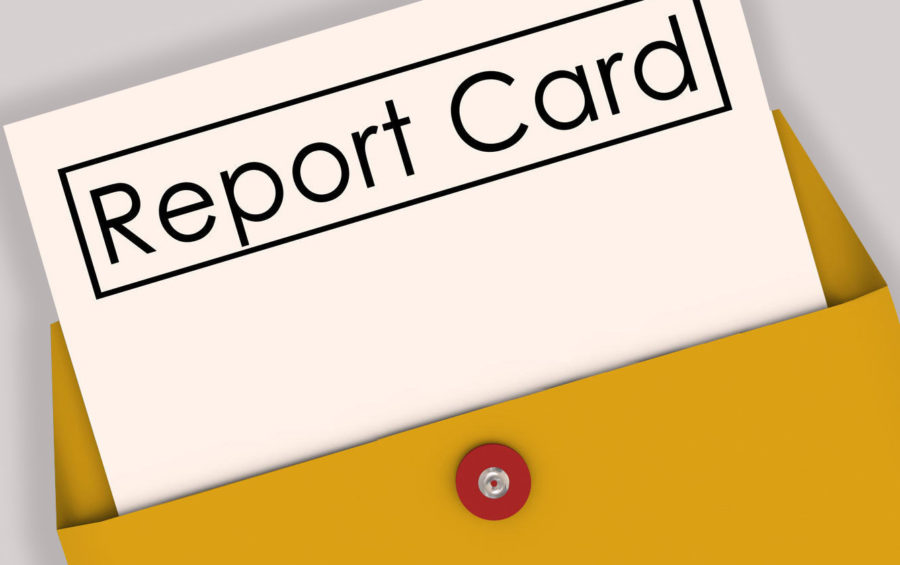 Kentucky’s public school teachers continue seeing their paychecks not keep up with inflation. That’s according to a recent Kentucky Center for Economic Policy analysis.

The independent, nonpartisan public policy organization analyzed teacher salary data the Kentucky Department of Education released earlier this week. The average wage went up 2.5% for the 2022-23 school year, but after accounting for inflation, the organization said the buying power for the average teacher fell by more than $3,150.

It’s not a new trend, either. The average inflation-adjusted salary for teachers has dropped in each of the last seven years. Further, the center’s analysis has found teacher pay has fallen in each of the more than 170 public school districts since 2008.

The biggest decline was seen in Russellville Independent Schools. Teachers in the small town 20 miles west of Bowling Green have seen their spending power dip by 31.8% since 2008.

“The problem may even be worse than the data suggest,” Policy Director Dustin Pugel wrote. “Data from 2021 shows far fewer new teachers than in 2008 and nearly twice as many teachers with 15-24 years of experience. Because teachers with more years of experience are paid more, the shift since 2008 toward a larger share of higher-paid teachers may have pulled the average wage up, obscuring the real extent of the fall in pay.”

While state lawmakers approved pay increases for other state workers, they did not include specific funding for teacher and staff raises in the two-year budget passed earlier this year. Instead, they gave school districts funding and allowed them to determine the best way to allocate it.

The issue has been one of the major disagreements between Gov. Andy Beshear, a Democrat, and the Republican-led legislature. Educators were a key group behind Beshear’s victory in 2019.

Beshear has called for using money from the current state surplus to cover a 5% salary raise for all school employees and restore pension benefits lawmakers have pared down for newer teachers.

The General Assembly is not expected to take up the plan during the 2023 session that starts in January.

The governor said the increase in pay and benefits is needed, as the state faces a teacher shortage. There are roughly 11,000 vacant positions in public school classrooms across the state.