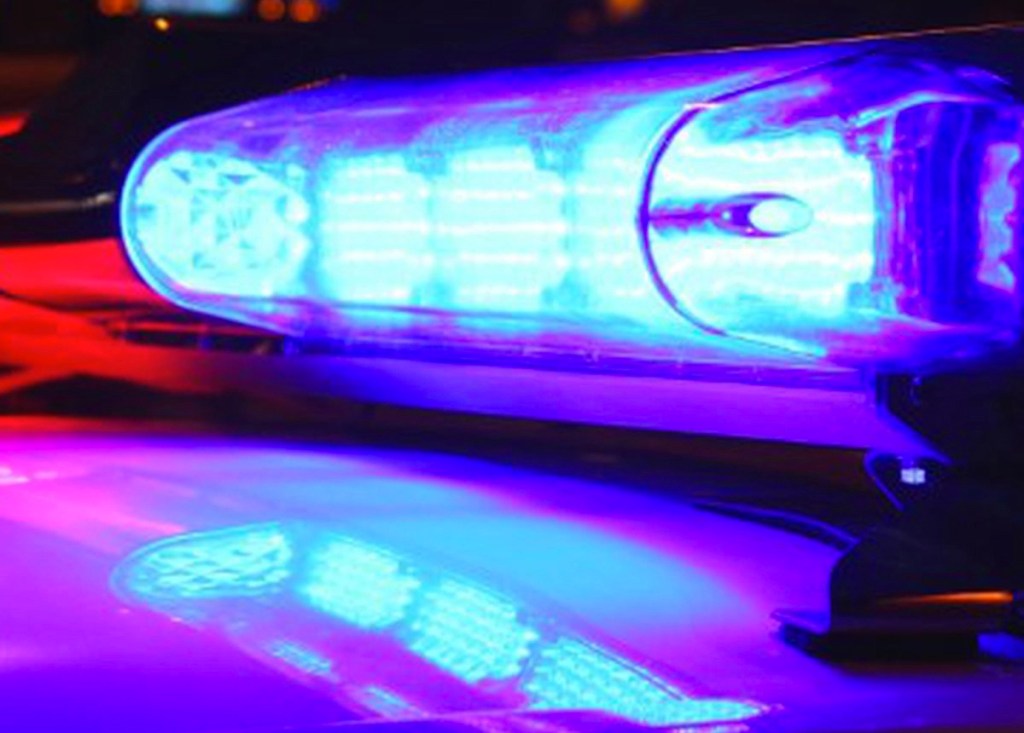 HUSTONVILLE – A man who was allegedly intoxicated and knocking on doors asking for a ride was arrested by Lincoln County Sheriff’s Deputies on multiple charges.

William Bullock, 44, of Maxey Valley Road in Hustonville was arrested at about 10:50 p.m. on Nov. 30 by K9 Sgt. Michael Mullins on charges of public intoxication (controlled substance), disorderly conduct, menacing, resisting arrest and alcohol intoxication in a public place.

Deputies were dispatched to a residence on Ky. Hwy. 78 for a man reportedly knocking on doors asking for a ride.

Mullins located Bullock walking in the westbound lane on Ky. 78 near the 7700 block. Bullock was allegedly unsteady on his feet, had slurred speech and a strong odor of alcoholic beverage coming from his person, according to the arrest citation.

“I advised above (Bullock) of the call. Above began to back up and placed both hands in his pockets,” the citation states. “I asked above if he had anything illegal or weapons on his person. I then advised the above that I was going to conduct a ‘pat down’ aka Terry Frisk.”

Bullock then became irate and attempted to pull away. After verbal commands were given, Bullock refused to comply.

“I attempted to take the subject to the ground using an arm bar take down,” the citation states. “Above attempted to flee and jump over the guardrail.”

A Taser was used in the drive sun mode to gain compliance but was not effective.

Other deputies arrived on scene and were able to assist in taking Bullock to the ground.

Bullock remained loud and disorderly, according to the citation, and admitted to using something but wouldn’t say what it was.

“Above later admitted to consuming alcoholic beverages tonight,” the citation states. “Above’s pupils had a glossy appearance and were dilated, coupled with his behavior, is consistent with methamphetamine use.”

Bullock had a knife in each pocket and dried blood on his hands but would not say what happened, according to deputies.

He was taken to Fort Logan Hospital in Stanford for medical clearance and no injuries were noted.