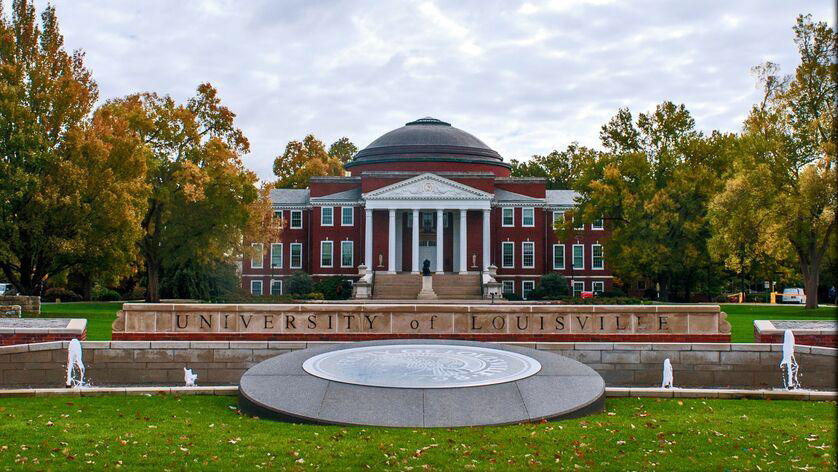 The University of Louisville has hired Kim Schatzel as its newest president. U of L photo

Kim Schatzel, who has extensive experience in both higher education and the private sector, was unanimously chosen as the 19th president of the University of Louisville, during a special meeting of the U of L Board of Trustees on Wednesday.

Kim Schatzel was named the University of Louisville’s new president on Wednesday.

Schatzel, 66, has served since 2016 as president of Towson University one of 12 universities that are part of the University System of Maryland.  She previously served as provost of Eastern Michigan University and dean of the College of Business at the University of Michigan-Dearborn.

She will officially assume the U of L presidency on Feb. 1, 2023, succeeding Neeli Bendapudi, who left unexpectedly in December 2021 to become president of Penn State University. Lori Stewart Gonzalez, who has served as U of L’s interim president, will return to her previous leadership role as executive vice president and university provost.

Schatzel noted that U of L is a historic university with rich traditions that provides leadership to Kentucky as the premier metropolitan research university in the state.

“I am incredibly honored to be chosen to lead such a remarkable institution and look forward to working together with our campus and community partners to advance U of L’s reputation as a preeminent institution nationally recognized for its excellence in research and scholarly work, education, inclusive student success, innovation, the arts and athletics – all aimed to establish the University of Louisville and the City of Louisville as a nexus for transformative solutions that advance the public good,” she stated.

Schatzel, who is a first-generation college student herself, was born in New York and earned a bachelor’s degree in biology and economics at Washington University in St. Louis, where she received significant support in the form of scholarships to complete her degree. She earned a doctorate in business administration, with concentrations in marketing and management of technology, from Michigan State University.  She has taught at Boston College and the University of Michigan-Dearborn.

“Dr. Schatzel brings the best of many worlds to the U of L community,” said Mary Nixon, who chairs the U of L Board of Trustees. “Her impressive climb through the academic ranks, as well as her extensive experience both in the business community and in health care, make her uniquely qualified to lead the university into our next chapter as Kentucky’s premier metropolitan research university.”

Schatzel’s husband of 39 years, Trevor Iles, has been a lecturer in the marketing department at Towson University.