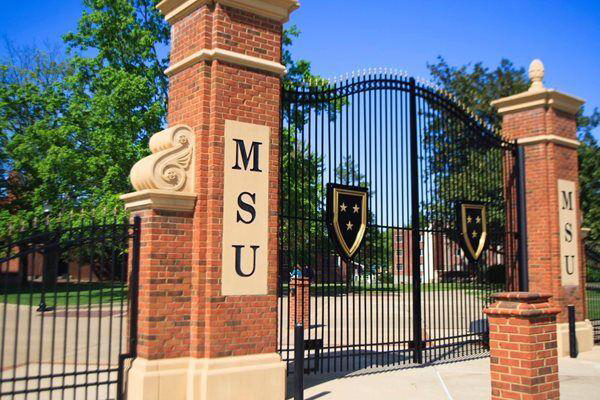 Three people were treated and released at a local hospital following a chemistry lab explosion at Murray State University Tuesday.

According to reports from various news outlets, Murray State University police and emergency crews were called in early afternoon when a chemical leak occurred at Jesse D. Jones Hall, known as the Chemistry Building.

Details about the explosion are not known at this time, but by mid-afternoon Murray State issued a statement saying there was no immediate danger to the Chemistry Building.

The leak resulted in three buildings being closed Tuesday afternoon on the science campus, including Chemistry, Biology and the School of Engineering/Engineering and Physics. Classes scheduled for Tuesday afternoon and evening were canceled in those facilities. All buildings on the Gene W. Ray science campus are open today (Nov. 30), including the Chemistry Building, but there will not be any laboratory activities.