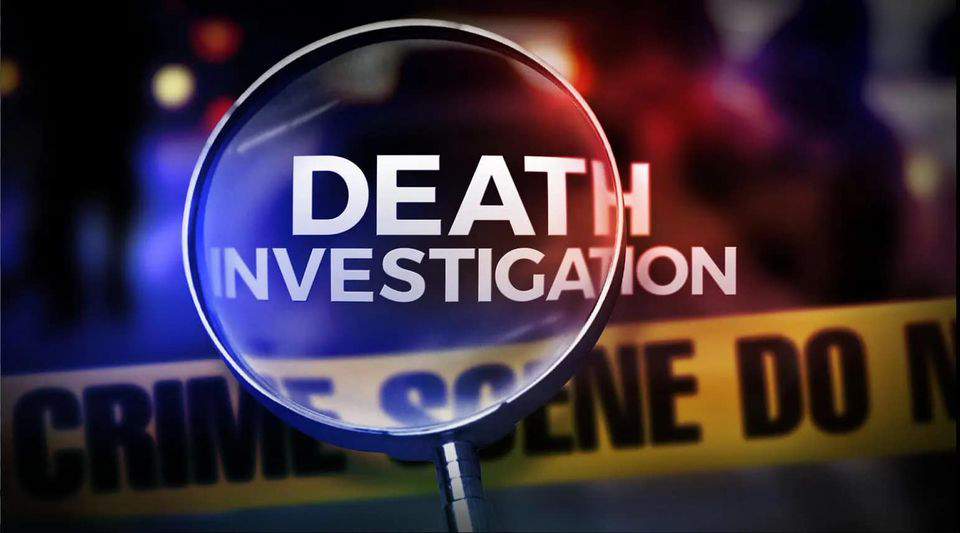 Two people were killed in a house fire Sunday night at a home on Paint Lick Road in Berea.

According to Madison County Sheriff Deputy Michael Stotts, the victims were identified as Heaven Renner, 27, and Tommy Damrell, 57.

The bodies of the deceased were taken to the Kentucky Medical Examiner’s Office in Frankfort for an autopsy to determine the cause of death. Madison County Sheriff Lt. Todd Allen is conducting the death investigation.

The Berea Fire Department received the call of a house fire at approximately 10:47 p.m. Nov. 6 at the 1500 block of Paint Lick Road. Upon arrival, crews found heavy smoke coming from the home. One team was able to make an entry and do an initial search of the entire house. During that initial search,the crew found two bodies that were deceased.

The cause of the fire is still under investigation. All units cleared the scene of the incident at 3:30 a.m. The Kentucky State Fire Marshal assisted the Berea Fire Department in the investigation.