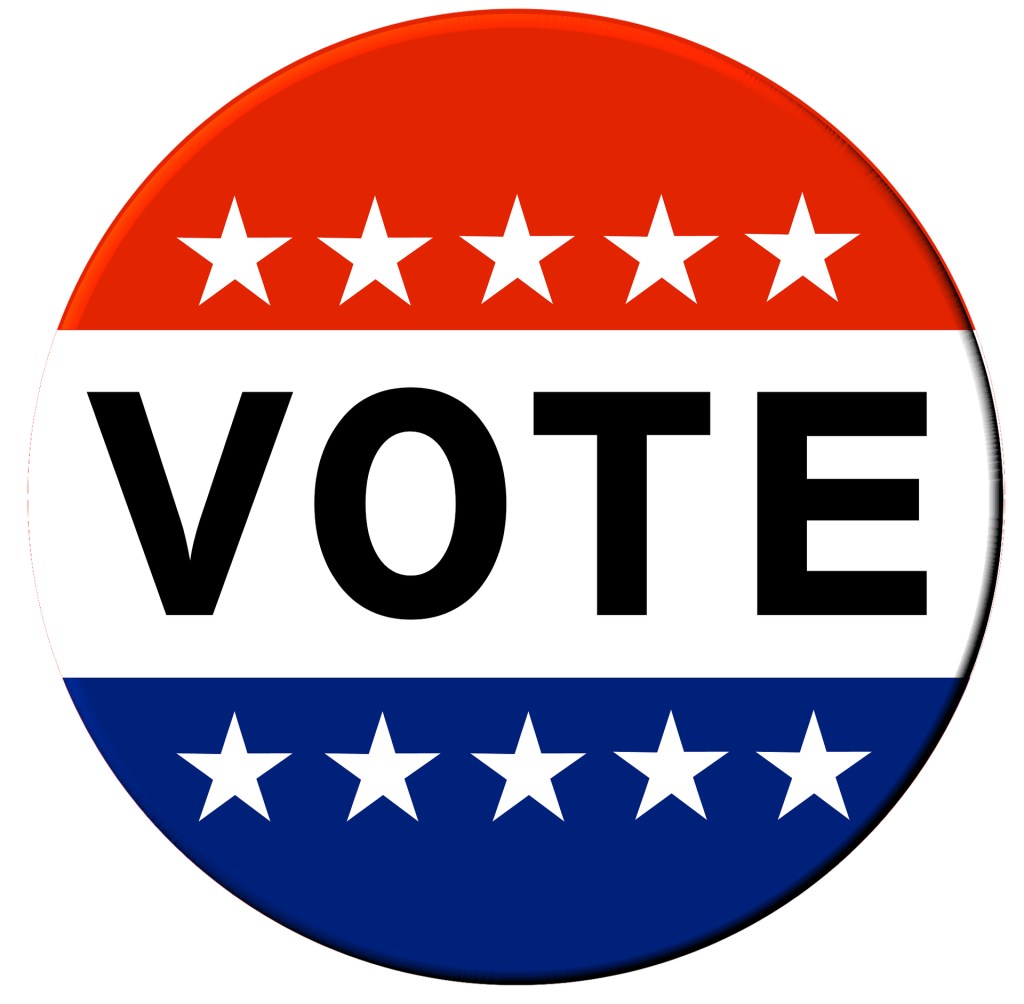 Voter registration remained strong in the final weeks before Kentucky’s Oct. 11 eligibility deadline to cast a ballot in the Nov. 8 election.

Secretary of State Michael Adams, a Republican, announced the state picked up 16,467 net new voters from Sept. 1 through the Oct. 11 deadline. That includes 22,613 total new registrations.

“These are the strongest voter registration numbers since fall 2020, when a record 2 million Kentuckians voted,” said Adams. “With congressional, state legislative, judicial and local races on the ballot, plus two constitutional amendments, I hope this augurs strong participation in November.”

Adams’ office purged 6,146 off the rolls. Deceased individuals accounted for 4,833 of those removals, while 745 were removed after being convicted of felonies. The remainder moved out of state (464), voluntarily withdrew their registration (66) or were deemed incompetent (36).

Bell County picked up 132 new voters since mid-September. According to Adams’ office, there are 12,297 registered Republicans in Bell County, compared with 7,218 Democrats. The number of registered Democrats in the count dropped by 46 in that one-month period, while Republicans picked up 133 new voters. There was a lot of shifting around among independents, libertarians and other party affiliations, as well.

While Republicans have made sweeping political gains in Kentucky in recent years, the GOP did not become the leading party, according to voter registration, until July.

The Republican Party continues to beat Democrats in terms of new members. According to Adams, Republicans added a net of 10,920 voters through the deadline. That’s slightly less than a .7% increase.

Both Republicans and Democrats have more than 1.6 million registered voters each, with the GOP holding a more than 22,000 voter advantage.

While polls will be open from 6 am to 6 pm local time on Nov. 8, Kentucky voters will have opportunities to cast their ballots before then.

In-person excused absentee voting started in the state last Wednesday. It will continue Monday through Wednesday.

More information about polling locations in each of Kentucky’s 120 counties can be found on the State Board of Election’s website.

The deadline for requesting a mail-in absentee ballot has passed. For those who have one, county election officials must have those ballots by 6 p.m. local time on Nov. 8 in order for them to be counted. Mail-in ballots may also be delivered to designated drop boxes within the county.