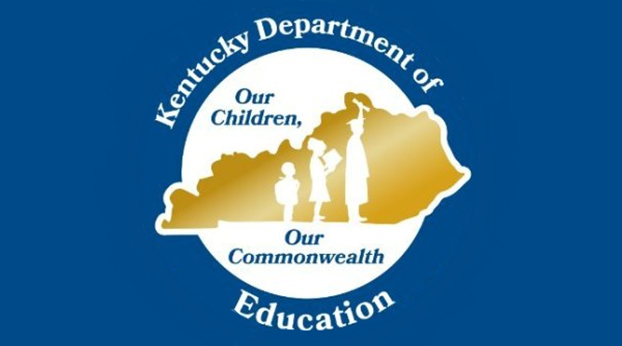 Meanwhile, of the state’s 228 high schools, 12 were graded red, the lowest on the five-color scale, while 11 received a blue, or best, rating.

Also, it was not a good report for the state’s middle and elementary school students.

The Report Card said 32% of elementary school students achieved novice-level math performance, compared to 10% who performed at a distinguished level. At the middle school level, 35% were novices, while just 9% were distinguished.

The report also showed a wide gap in science achievement at the middle and secondary levels. At the middle school level, 36% were rated at the lowest level, while just 2% were considered distinguished.

The gap was even more significant for high school, where 45% were novices in science while just 1% were distinguished. Only 13% more were considered proficient in science.

State Education Commissioner Jason Glass said the pandemic had a “profound impact” on students and schools as learning was disrupted for more than a year. That impact, he added, was felt elsewhere across the country.

“These assessment results will serve as the baseline from which we will move forward as we look to new and innovative learning opportunities for all of Kentucky’s students,” Glass said.

House Speaker David Osborne, R-Prospect, said the poor results were due to universal decisions that shut down schools without developing a real plan to continue the educational process outside the classroom.

“Parents and teachers did what they could, but there is absolutely no substitute for the classroom environment,” Osborne said. “As we move forward, we must focus on delivering the services necessary to avoid a lost generation of children denied a chance to reach their potential.”

Lawmakers passed a budget earlier this year that provides the state’s 172 public school districts with more than $9 billion over this fiscal year and the next.

Osborne cautioned, though, that it’s not just a funding problem.

“We look forward to continuing to work with parents, educators, and other stakeholders to ensure those policies are in place, as well as providing additional learning opportunities for students from all socio-economic backgrounds,” he said.