Kentucky basketball opens season at No. 4 in AP poll 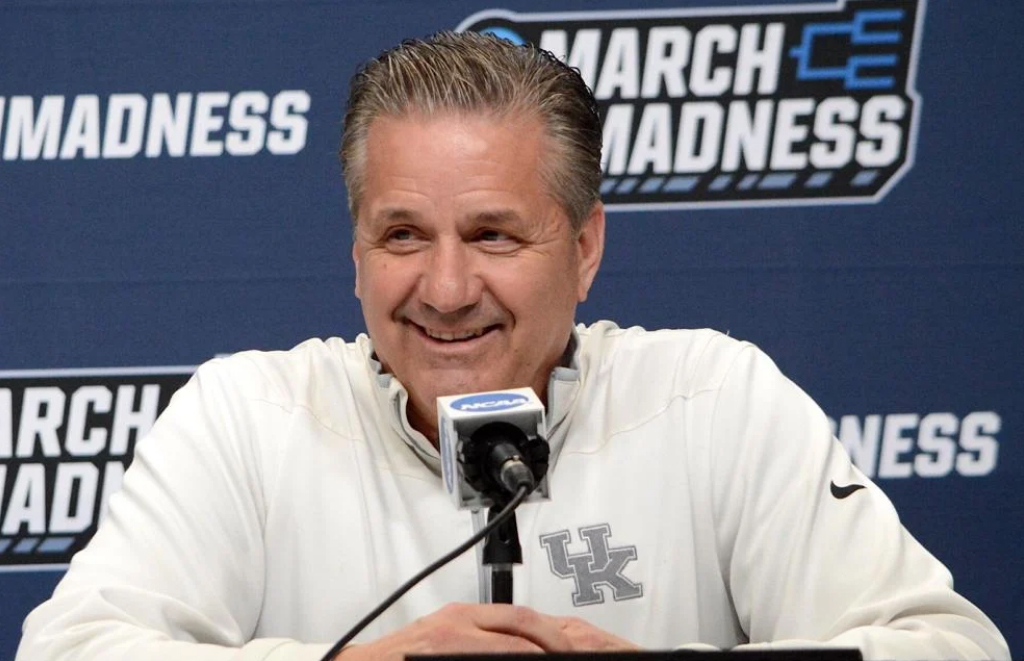 Kentucky will open the season as one of the top ranked teams in the nation.

The Wildcats made their debut at No. 4 in the first Associated Press Top-25 men’s basketball poll released on Monday. It marked the 13th time in the past 14 seasons under John Calipari Kentucky will open the season ranked in the Top 10.

“I really like my team,” Calipari said. “This is a group I’d say you’ll have fun watching.”

Calipari has had a team ranked among the top 11 in the preseason poll in all 14 seasons at the helm as voted on by a panel comprised of media members throughout the country. Including this season, Calipari’s teams have been ranked inside the top five 11 times.

Other preseason rankings have the Wildcats ranked No. 1 by KenPom.com, No. 3 by Blue Ribbon magazine, No. 4 by ESPN and No. 4 by CBS Sports.

The USA Today Coaches Poll is expected to be released soon.

In addition to the Wildcats, the other Southeastern Conference programs ranking among the Top 25 to begin the season include Arkansas (No. 10), Tennessee (No. 11), Auburn (No. 15) and Alabama (No. 20). Based on preseason polls, UK will have 10 games against top-25 opponents.

The Wildcats’ returning core is headlined by Oscar Tshiebwe, last season’s National Player of the Year, who led the country with 15.1 rebounds per game and also paced the Cats in scoring at 17.4 points per game. Kentucky also returns Sahvir Wheeler, who led the conference and ranked third in the country with 6.9 assists per game. Forwards Daimion Collins, Jacob Toppin and Lance Ware all were instrumental in helping the Wildcats to a 26-8 record and a No. 2 national seed in the NCAA Tournament a year ago.

Kentucky also welcomes in five dynamic newcomers, including top-10 signees Chris Livingston and Cason Wallace. Both players were Gatorade State Players of the Year and McDonald’s All Americans. Fast-rising prospects Adou Thiero and Ugonna Onyenso inked with the Cats during the late signing period. UK also added one of the top transfers in Antonio Reeves, who ranked among the nation’s top 20 individual scorers a season ago at Illinois State averaging 20.1 points per game.