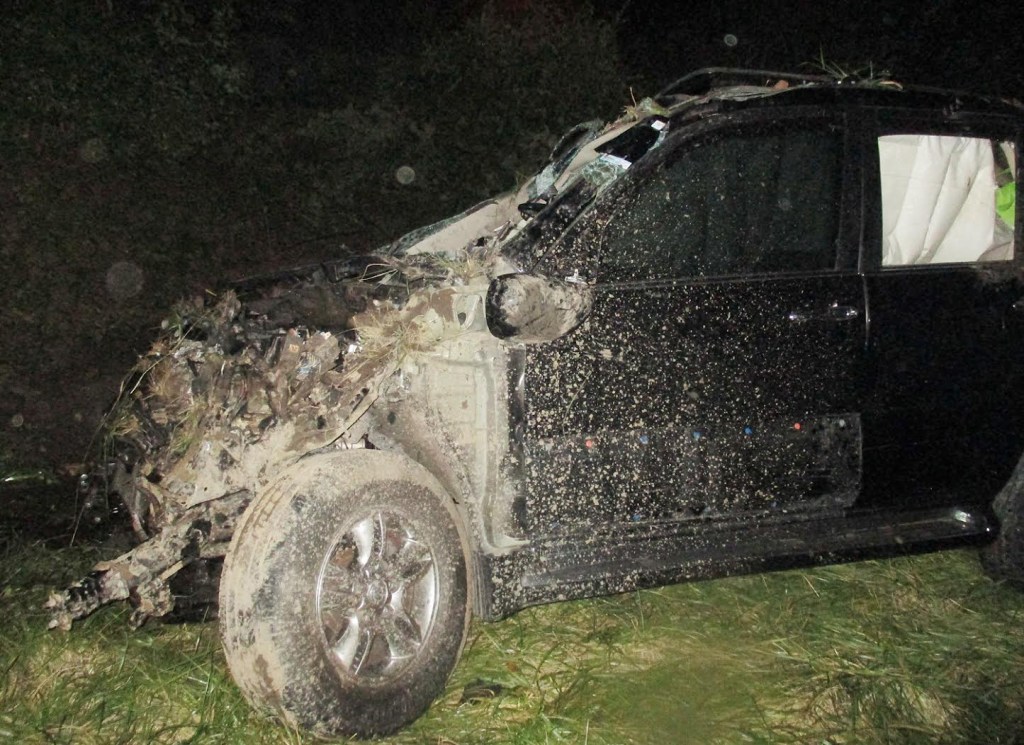 STANFORD – A man was extricated from his vehicle and flown to UK HealthCare in Lexington following an accident Monday evening.

Jonathan T. West, of Somerset, the driver of the 2009 Lexus sport-utility vehicle, was stable as of Tuesday morning, according to the Lincoln County Sheriff’s Office.

At about 8 p.m. on Sept. 19 West was traveling southbound on U.S. 27 south at a high rate of speed, and weaving in and out of traffic, when he lost control of the vehicle.

“West was trapped inside and was extricated by units with the Lincoln County Fire Department,” the release states.

He was treated on scene by Lincoln County EMS before being airlifted by Air Evac Lifeteam to UK with serious injuries.

The cause of the collision remains under investigation by Sgt. Michael Mullins.

Mullins said Tuesday morning no drugs or alcohol are suspected to be contributing factors to the collision.