Kentucky to get $90 million to boost EV charging infrastructure 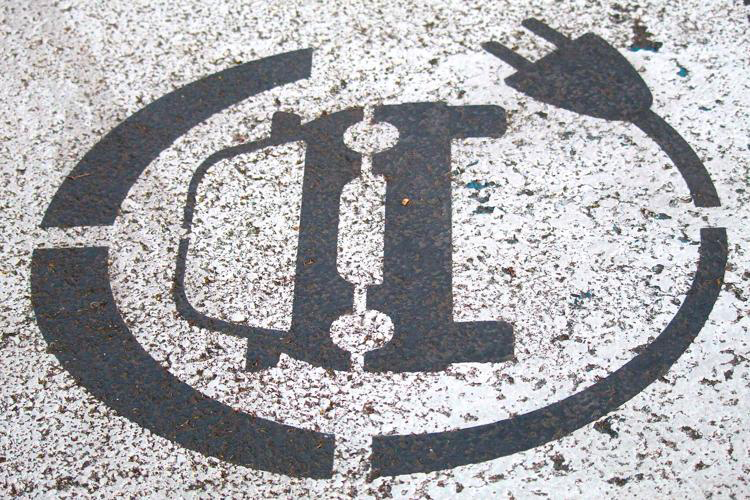 Kentucky is in line to receive millions in federal funding to bolster its infrastructure for charging electric vehicles.

Earlier this week, the Federal Highway Administration announced Kentucky was one of 35 states to receive approval for its plans to build out new charging stations. The state received $89.9 million, with $10.3 million available this year and $69.5 million more over the next five years.

State Senate Transportation Committee Chairman Jimmy Higdon, R-Lebanon, said in a statement he was happy to see Kentucky part of the first round of approvals and that lawmakers will work to ensure the funding is used properly.

“You know, America has always been innovative, and when you think about how far along technology has come since the industrial revolution to today, it’s not surprising that we seem to be accelerating faster and faster in innovations,” Higdon said. “EVs are one of many technologies we are going to have to adapt to.

In addition to the federal funding, the General Assembly set aside $17 million in matching funds during its session earlier this year.

The state’s plan involves four phases, with the first two expected to cost about $37 million. Those phases will include building up the state’s infrastructure along the state’s most heavily traveled highways.

“The first phase is to get a battery charging station every 50 miles on every interstate and parkway throughout Kentucky,” Gov. Andy Beshear explained after the Aug. 30 groundbreaking for Envision’s AESC battery plant in Bowling Green. “Then, we expand through a competitive grant program to tourist destinations and cities. We’ll look at our own fleet and save here in the commonwealth. So, we look for a robust building out that’s going to be really exciting.”

The focus on establishing the infrastructure comes as companies plan to invest billions in making Kentucky a hub for EV batteries. Envision AESC expects to create up to 2,000 jobs. BlueOvalSK, a partnership between Ford and SK Innovation, plans a $5.8 billion facility in Glendale that will employ up to 5,000.

In addition, several suppliers to both facilities have announced plans to build factories in Kentucky, and Beshear said he expects dozens more to be announced in the years to come.

As the state expects more electric vehicles to hit the streets, Kentucky lawmakers have created new revenue streams to help recoup what’s expected to be lost in motor fuel taxes. That includes an annual $120 EV ownership fee and a $60 annual fee for electric motorcycles and hybrid vehicles. Lawmakers also established a 3-cent per kilowatt excise fee on charging stations and doubled the fee for stations on state property.