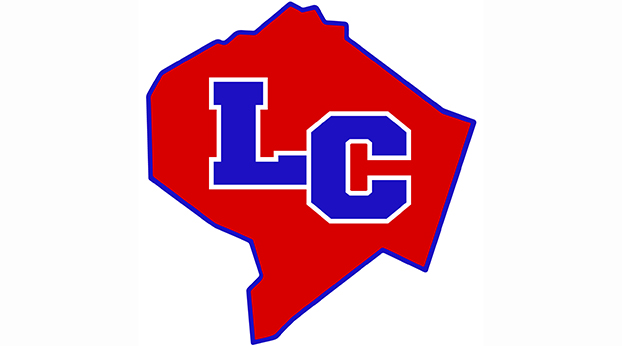 STANFORD – There were no public comments to be heard during the Lincoln County School Board’s public hearing on a proposed property tax rate increase last Thursday.

The hearing was held Sept. 8, prior to the board’s regularly scheduled monthly meeting. No one from the public signed up to speak on the proposed rates.

Following the public hearing, the board voted unanimously to pass the proposed property tax rate increase.

The new personal property rate is expected to generate about $6.8 million.

The board also set the rates for motor vehicles at 54.2 cents per $100 of assessed value and a 3 percent utility tax.

• declared a list of books from LCMS as surplus to be donated to Knott County Library;

• approved a revised School Resource Officer contract with the City of Stanford Police;

• approved the purchase of six new school buses. According to Transportation Director Jeff Craiger, the cost is $143,954 each and will maintain an up-to-date fleet;

• approved the creation of an archery team at Waynesburg Elementary with a coaching stipend of $500 annually;

• Voted to approve an amendment process with the Kentucky Department of Education regarding the district facility plan. Board member Gloria Sneed voted against the motion;

• approved BG 1 documents for the press box, turf and track;

• voted to go into closed session per KRS 61.810 (1) (F) discussions which might lead to discipline of a student; no action was taken.