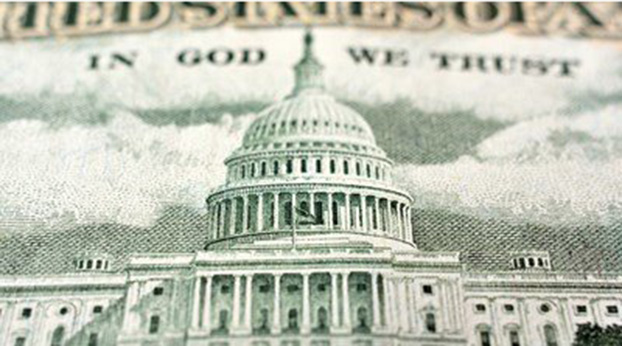 STANFORD – A public hearing for the City of Stanford’s proposed property tax rates was silent as no one from the public attended the meeting or voiced an opinion on the rates.

The hearing for the proposed four-percent revenue increase was held Sept. 8 prior to the city council’s regularly scheduled monthly meeting.

Following the public hearing, the council voted to set the 2022-23 property tax rates.

According to city officials, the increase in the rate is needed due to the rising cost of operating the city, specifically the cost of fuel.

• voted to solicit bids for solid waste collection and disposal for all citizens of Stanford.

• Mayor Dalton Miller said the Bourbon Chase is in need of local volunteers. The event will be held Sept. 30 to Oct. 1. Miller said the 2022 Christmas Parade is scheduled for Dec. 3.