What to know about student loan forgiveness 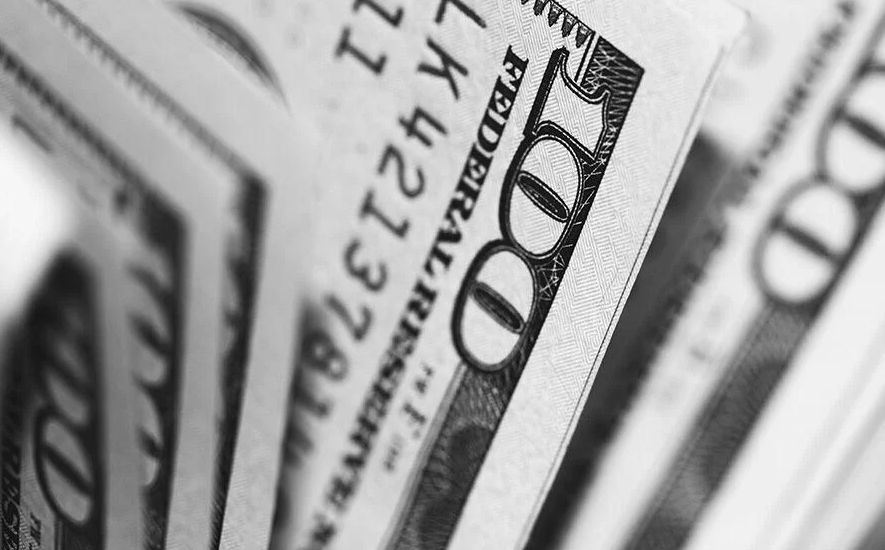 Ailey Blystone has almost $200,000 student loans. The dental school graduate said she and her husband are thankful for the recent decision by President Joe Biden to forgive some student loan debt.

Biden announced that up to $10,000 in student loans would be forgiven for most borrowers and up to $20,000 for those who received Pell grants while attending college. Pell grants are awarded to very low-income students.

Blystone’s husband, Weston Blystone, has less than $10,000 in debt, and so qualifies to have his entire balance forgiven.

The husband and wife live in Elizabethtown. They recently moved back to Kentucky after living for a while in California, where Blystone attended school.

Blystone said the day of Biden’s announcement she stayed online, waiting to hear what he would say.

“I just kept refreshing it,” she said.

She said the forgiveness is especially great for people like Weston’s dad, who has been paying on his loans for more than 40 years and still has a balance.

There are 20,000 Kentuckians beyond or near retirement age who owe federal student loans, with an average debt of $38,000, according to the Kentucky Center for Economic Policy.

There are likely more than 615,000 Kentuckians who qualify to have some or all of their student loan debt forgiven, according to the center’s report.

The center says about 209,400 Kentuckians have less than $10,000 in student loans, and thus could qualify to have the entire amount forgiven. The average amount of student loan debt for Kentuckians is $33,000.

But some aren’t celebrating.

Keith Decker of Elizabethtown said while he believes student loan forgiveness is “a good thing,” he sees a downside.

Decker did not go to college and so doesn’t have student loans, but he said his great niece attended college and paid off her loans herself.

“You’re better off going to a trade school,” Decker said.

Others nationwide have questioned fairness of student loan forgiveness and the cost.

Like Decker, Donna Snider of Elizabethtown is student loan free, but her grandson has loans. She said he was unable to complete his degree due to costs.

She said she sees the forgiveness as a good thing and hopes that it will allow her grandson to go back to school.

William Campbell of Elizabethtown paid off his student loans but sees the forgiveness as a beneficial move.

Campbell graduated college in 1985 and paid off his loans after serving in the military.

Though the amounts forgiven by the Biden administration is a good first step, Blystone said she hopes more will be done, with the ultimate goal of college in the U.S. being free, as it is in many European countries.

Most borrowers will have to complete an application reporting their income to receive the forgiveness. The application should be available by early October. Borrowers can sign up to receive notifications about student loan forgiveness, including when the application will be ready, at ed.gov/subscriptions.

The U.S. Department of Education has said it could take around eight weeks after it has all the necessary information from a borrower until their debt is discharged.

The deadline to submit an application for forgiveness will be Dec. 31, 2023.

Though most forgiven debt is considered as income and taxed at the federal and state level, student loans forgiven between 2021 and 2026 will not be, thanks to a provision in the 2021 America Rescue Plan. The provision makes student loan forgiveness exempt from federal income tax.

Although some initial national reports stated that Kentucky could tax the forgiven student loans, that isn’t the case, according to the Kentucky Department of Revenue.

Part of House Bill 8, a controversial tax overhaul that passed earlier this year after the state legislature overrode Gov. Andy Beshear’s veto, updates the Kentucky tax code to follow federal tax law as of the end of 2021 for tax years beginning this year.

Changes to the Department of Education’s income-driven repayment plan also were included in the announcement. Borrowers earning less than 225% of the federal poverty level will not have to make payments on undergraduate student loans, and other will pay no more than 5% of their income each month, down from 10%. Interest will not accrue, as long as those required to make payments do so every month, and will not accrue for those who qualify for a $0 monthly payment.

Those with student loans who are unsure whether they received a Pell grant can find out by logging into their student aid account at studentaid.gov.