Kentucky due for cut in tax rate 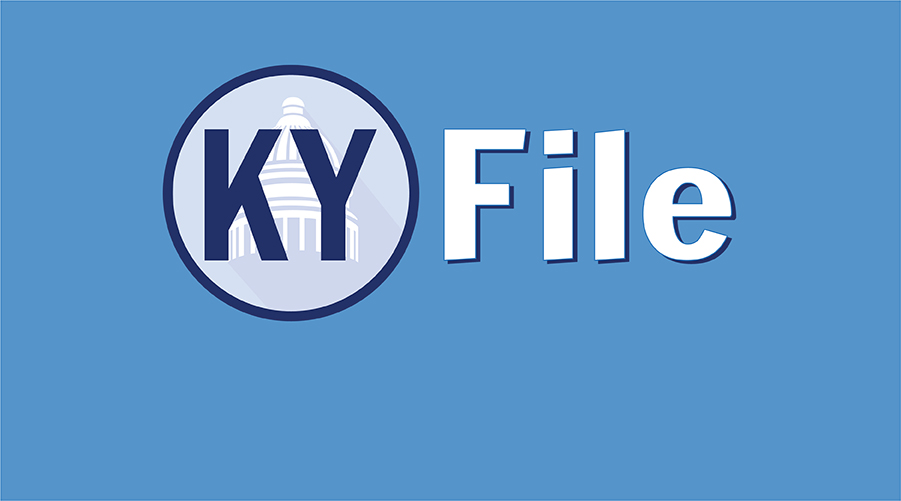 Kentuckians next year will have a lower personal income tax rate as officials announced the state hit two thresholds necessary to trigger a 0.5% rate cut to 4.5%.

Earlier this week, Kentucky Department of Revenue Commissioner Thomas Miller notified legislative leaders that the budget reserve trust fund was greater than 10% of the state’s general fund and that the general fund total exceeded general fund appropriations plus 1% of the money the personal income tax equivalent rate would generate.

Those two factors were stipulations included in House Bill 8, which lawmakers passed during the General Assembly session earlier this year. The new law aims to transition Kentucky to eventually having no personal income tax and it came after the Republican-led legislature passed an income tax cut from 6% to 5% as part of a comprehensive tax reform bill four years ago.

“One of this General Assembly’s top economic priorities is to end the short-sighted taxation of production and gradually mold our state’s tax model into one more conducive to job growth,” State Senate Appropriations and Revenue Committee Chair Chris McDaniel, R-Ryland Heights, said.

According to the letter Miller sent McDaniel and State House Appropriations and Revenue Committee Chair Jason Petrie, R-Elkton, Kentucky’s 2022 fiscal year BRTF was just less than $2.5 billion, or 17% of the general fund.

“It is no coincidence that recent years have brought about record-breaking economic investment to the Commonwealth,” McDaniel added. “This began with the implementation of business-friendly policies in 2017 and picked up momentum with 2018’s comprehensive tax reform. Our commitment to the taxpayers, who make state government operations possible, is to keep our foot on the gas and more money in their pockets.”

The bill also had the support of the Kentucky Chamber of Commerce. In a statement, Chamber President and CEO Ashli Watts said the new structure will help drive growth in the state and make it more competitive with other states from an economic aspect. But she stressed more needs to be done.

“As our surrounding states continue to take steps to reform their tax code to attract individuals and businesses, Kentucky must continue to focus on making continued progress in achieving a more consumption-based tax system,” she said.