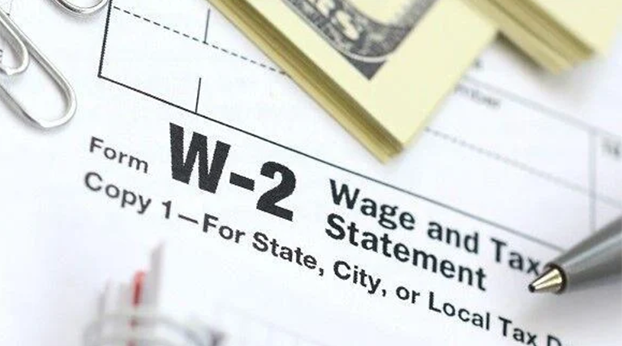 On Sunday, Aug. 14, the U.S. Senate passed the “Inflation Reduction Act,” a bill aimed at curbing climate change through tax incentives for technologies that reduce greenhouse gases and drug costs through price controls on pharmaceuticals. The bill would also raise taxes on corporations to fund costs associated with the legislation. Supporters touted the changes as a means to decrease the deficit.

The current bill will impose a Corporate Book Minimum Tax which would pose a competitive disadvantage to U.S. headquartered businesses.

“Employers in Kentucky and across the nation are already struggling with record-high inflation rates and a massive workforce shortage. The budget reconciliation deal moving through Congress will make a bad situation worse for our business community, by restraining American innovation and limiting economic growth. On behalf of Kentucky’s largest business organization, we urge members of Congress to oppose this legislation.”

New price controls on pharmaceuticals would reduce private sector investment in new research. According to the non-partisan Congressional Budget Office, the bill will stifle the introduction of 15 new drugs over the next 30 years.

Both Kentucky U.S. Senators voted ‘no’ on the bill.

Sen. McConnell released the following statement after the bill passed:

“The last time Senate Democrats tried to remake the economy on party lines, they shoved American families into the worst inflation in 40 years. Democrats got all-you-can-eat liberal spending and working families got stuck with the bill. In President Biden’s America, the average family is either paying thousands of dollars extra per year to tread water or watching their standard of living dissolve before their eyes.”

Sen. Paul took to Twitter to express his concerns on the Biden backed bill:

“ICYMI, I was in DC this past weekend voting NO on the Democrats’ disastrous Tax-and-Spend Bill. Their “Inflation Reduction Act” will do the exact opposite of its name. Not only will it exasperate inflation, but it also raises taxes, raises gas prices, and supercharges the IRS against the middle-class. The Democrats have no grip on reality or economics. And this bill proves they certainly have no sympathy for Americans during this recession.”

There was speculation if the bill would ever come to the floor.  It was unlikely, until reported last week that U.S. Sen. Manchin (D-WV) and Majority Leader Schumer (D-NY) had agreed on a path forward. Sen. Manchin was one of the holdouts on the matter within the Democrat caucus. The bill was passed 50-50 with Vice President Kamala Harris entering the Chamber to break the tie. The bill passed using the reconciliation process which creates a path for passage of legislation without the fear of a filibuster by the minority party.