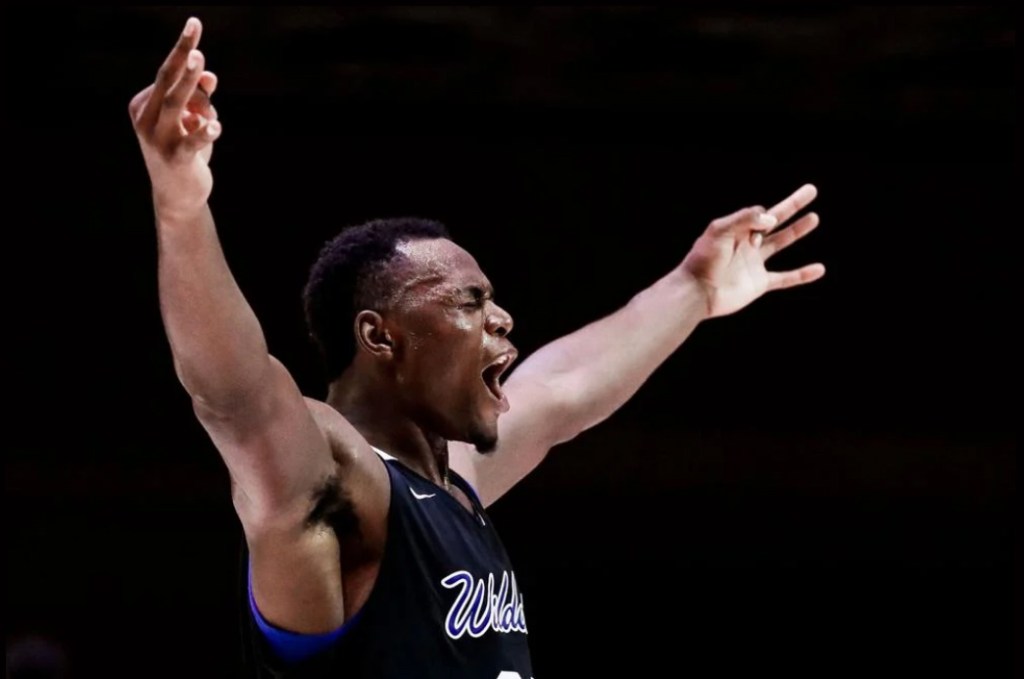 Returning national player of the year Oscar Tshiebwe and Kentucky have a chance for a special season, according to head coach John Calipari. UK Athletics photo

Kentucky basketball coach John Calipari got a sneak peak of his team during a four-game excursion in the Bahamas last week and came away impressed.

The Wildcats reached the century mark in three games and defeated their four opponents by double digits. Calipari was impressed with his team’s performance in the finale against the Bahamas National Team, a 98-74 victory, and liked the way responded after being down late in the first half.

“That team we played was an experienced, physical group,” he said. “With the quick turn, I wanted to see if we had fight, and I loved what I saw. I loved that it was close and we had to pull away.”

Calipari was especially impressed with Oscar Tshiebwe, who averaged 11.5 points and 11.3 rebounds per game.

Illinois State transfer Antonio Reeves led six players in double figures during the four games, averaging 17 points per game. Reeves connected on a team-high 14 3-pointers and was named the Most Valuable Player of the tournament.

Calipari doesn’t want his team to get ahead of itself despite the overseas success.

“My message to the players now is to not drink the poison,” he said. “Don’t read the clippings. Don’t listen to the accolades of that trip. We were good, but not close to where we are going to be if they stay hungry, yet humble.”

Now that the tour is over, Calipari wants his team to keep improving in the off-season.