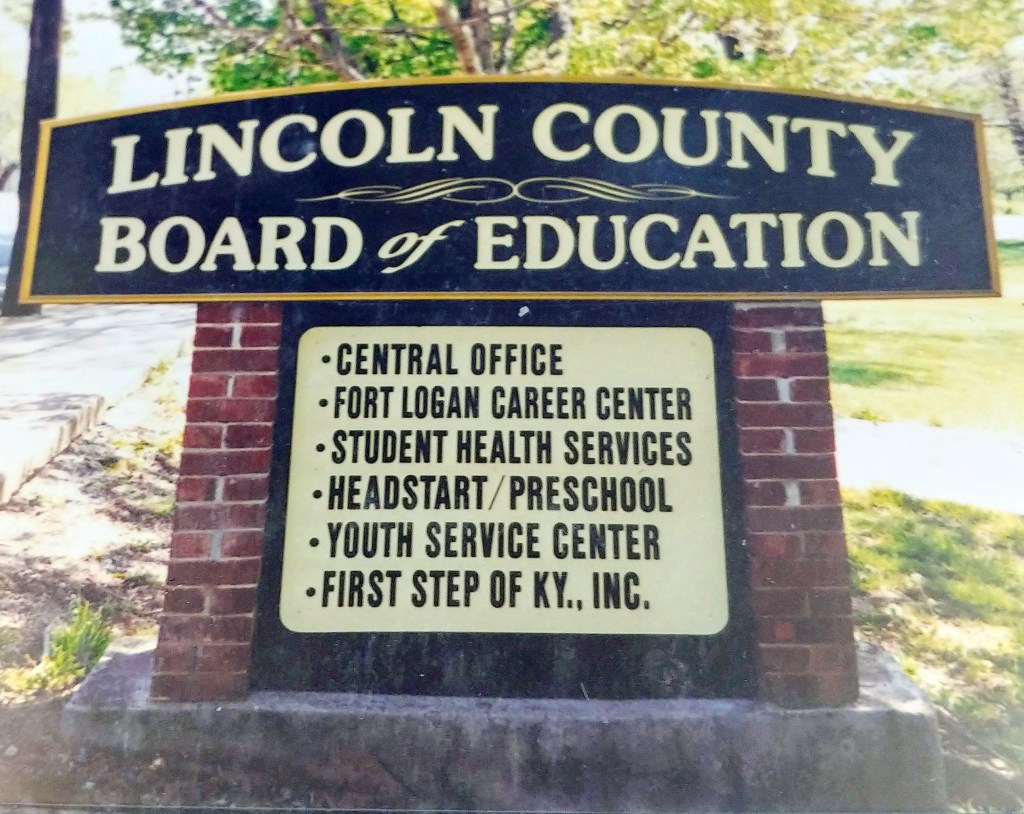 STANFORD – The Lincoln County Board of Education has scheduled a public hearing on the 2022-23 property tax rates.

Director of School Finance Lee Ann Smith discussed the tax rate options with school board members during the Aug. 11 meeting.

The previous year’s tax rate for real property was .532 (53.2 cents) per $100 of assessed value and .545 (54.5 cents) for personal property, which generated about $6.4 million in revenue. The compensating rate would generate about the same amount of revenue, Smith said.

Smith recommended the school board take the four-percent revenue increase, which would generate about $6.8 million.

“This would bring in around $385,000 more revenue compared to last year, with a tax decrease on our real estate rate. The real estate rate would actually go from 53.2 (cents) to 52.2 (cents ),” Smith said. “So we would be able to decrease the rate but bring in more money than we did and we would be looking at keeping the personal property tax rate the same as it was last year so there would be no increase in any area.”

“I know that’s a priority the board has stated through the years, ‘We want to get our salaries comparable to districts around us’ and one way for us to reliably fund that each year is to take the four-percent revenue increase,” Smith said. “A two-percent raise costs us about $200,000. We did a three-percent raise this past year and that’s in the ball park of $300,000. So you can see from the figures I gave you, if we go with the four-percent rate increase then we can pay for another increase if its similar-natured, next school year…”

Smith said when compared to other districts, Lincoln County receives less revenue per student than most surrounding counties.

“The top district is Danville and they collect about $6,300 per student in tax revenue…we’re near the bottom, we’re at number six, we collect $2,651 per student in tax revenue. So if you look down through there – Danville, Somerset, Boyle, Garrard, Pulaski – they all collect more per student than we do,” Smith said. “I’d like to keep in mind that if we want to compete with districts around us, we have to compete with the revenue that they bring in that we would also need to bring in to offer comparable things that other districts offer.”

Smith said those districts also have another thing in common – they have passed a nickel tax.

“If you look at the top districts that have the highest revenue per student, Danville has an existing nickel. Somerset has a nickel. Boyle has a nickel. Garrard has two nickels. Pulaski has a nickel. When you get to the bottom, Lincoln has no nickel. Casey has no nickel and Rockcastle actually added a recallable nickel last year,” she said. “I just kind of wanted to point that out to show you the difference that our tax rates can make. There are only so many ways that we can impact the money that we bring in and the services that we can offer.”

Board member Ricky Lane clarified for the public that the four-percent increase can be used for salaries but the recallable nickel is allocated for projects within the school district.

“The recallable nickel is a separate thing. It has to be for improvements in your facilities; construction projects and renovations. It doesn’t go toward anything else besides that,” Smith said.

A recallable nickel would not only bring in more revenue per year, but would also impact the district’s bonding capacity, she said.

“Our current bonding capacity is $8.4 million. So we have the ability right now to bond $8.4 million. But if we were to add a recallable nickel, it would up our bonding capacity to $33 million. If we were to add a second nickel it would take us to over $50 million,” Smith said. “So when you look at a school district that only has $8 million in projects that we can tackle, there are only so many things we can do. Our hands are tied. But if you were to add a nickel, if you were to take us up to $33 million, that’s a couple school buildings, that’s a lot of improvement that we could see in our district…”

“If you go through the current district facility plan and you add up all of those estimated costs that were put into that, it’s almost $50 million and it’s probably even more now,” Bruce Smith said.

The Lincoln County Board of Education will hold a public hearing on the proposed tax rates immediately before the board’s monthly meeting on Sep. 8. The board will take action on the rates during the regularly scheduled meeting.