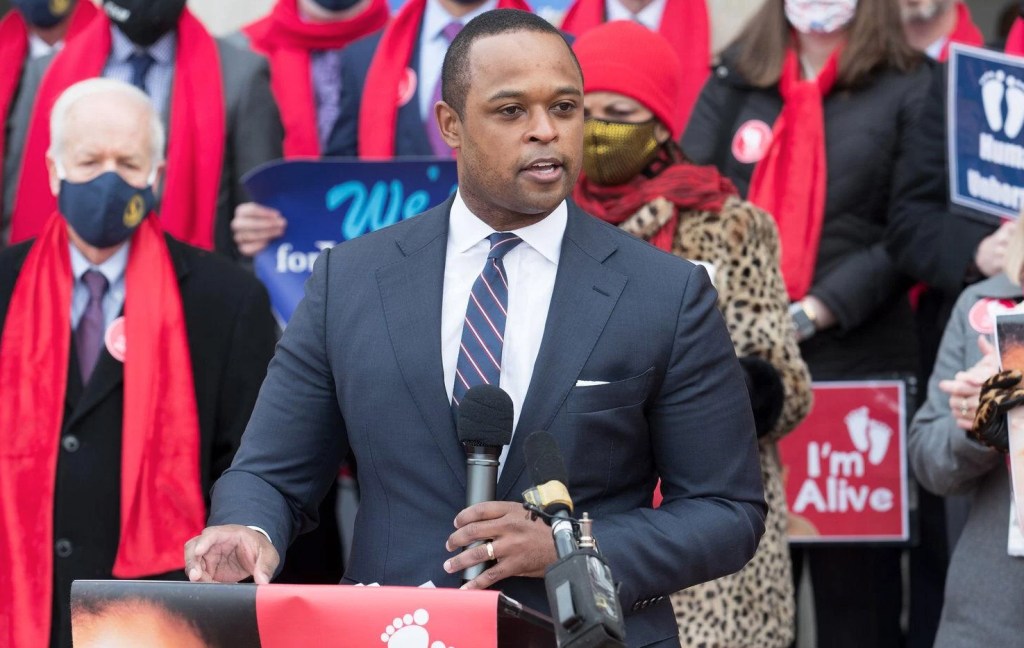 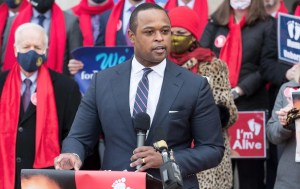 Cameron filed the appeal on Friday, asking the court to reinstate his ability to enforce the trigger law and a six-week ban on abortions. He was asking to overturn a July 22 injunction from Jefferson Circuit Judge Mitch Perry who had blocked enforcement of Kentucky’s abortion ban.

“Kentucky’s pro-life laws to take effect while we continue to vigorously defend the constitutionality of these important protections for women and unborn children across the commonwealth,” Cameron tweeted after the ruling.

The state’s two abortion providers challenging the laws, Planned Parenthood and EMW Women’s Surgical Center, are both in Louisville. They issued a release Monday night saying “abortion is now banned in Kentucky,” and they began canceling scheduled procedures.

The appeals court said it should take affect, even if the laws are disputed, because in Kentucky, “a statute carries with it the presumption of constitutionality.”

David Walls, executive director of the Family Foundation, called it a “huge victory for unborn babies in Kentucky and for the rule of law.”

“I am grateful that the Kentucky Court of Appeals has overruled the judicial activism of Judge Perry, allowing the enforcement, once again, of Kentucky’s Human Life Protection Act and Heartbeat Law. I am also grateful for the continued pro-life leadership of Attorney General Daniel Cameron and his team.”

Alexis McGill Johnson, president of the Planned Parenthood Federation of America, reacted to the decision in a statement.

“Tonight, in one fateful moment, Kentuckians saw their reproductive freedom stolen by their elected officials. It is devastating and cruel,” she said. “But the fight is not over. We will explore all options to ensure that people across the state can access abortion services. This is not a game. These are people’s lives.”

Judge Larry E. Thompson said the order will remain in place while the appeals court appoints a three-judge panel to consider Cameron’s appeal and other matters, including his request the case be transferred directly to the state Supreme Court for swifter resolution, according to the order.

Addia Wuchner, executive director of Kentucky Right to Life, commended Cameron and his team for their “persistence in defending the laws of our commonwealth and defending the constitutionality of our laws protecting the unborn.”

“In granting the stay, Judge Thompson recognized the sad reality that dozens of innocent human lives would be irretrievably lost before the case is finally decided unless the trigger law was allowed to be enforced.”

“This is a crystal-clear reminder why Kentuckians must ensure that state-level judicial activism can never happen again by passing the “Yes for Life” Constitutional Amendment on November 8.”