UofL recruiting takes off with addition of nation’s top RB 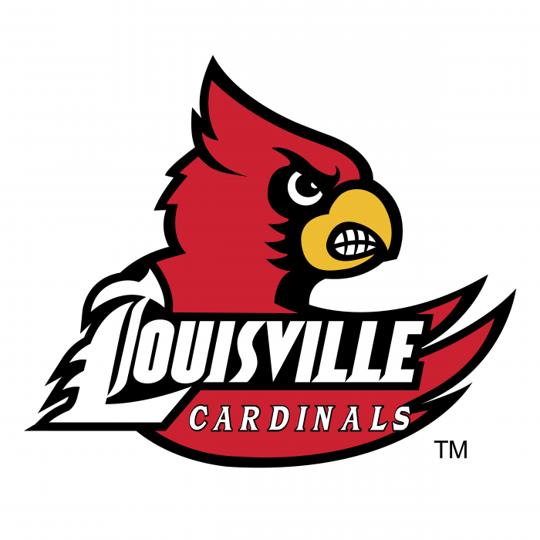 Louisville’s surging football program already had a highly ranked 2023 recruiting class, and it is likely to get even a further boost with a commitment from what would be the second-highest-ranked high school recruit ever. 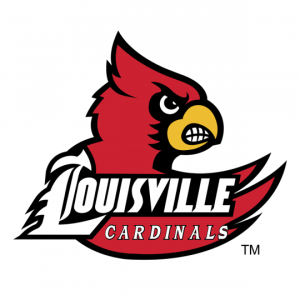 Rueben Owens II, a 5-star prospect who is rated either the No. 1 or No. 2 running back in the nation by various recruiting services, announced recently he has committed to the Cardinals following a visit this past weekend. The 5-foot-11, 190-pounder from El Campo, Texas, chose UofL over Texas, Texas A&M and TCU. He is the No. 16 overall in 247Sports composite rankings.

“I have always been a trailblazer, and aimed to create my own legacy on the road less traveled in hopes of inspiring others to believe in themselves,” Owens said in a Twitter post. “It was the driving force in me making this life-changing decision on where to spend the next 3-4 years of my life. Last but not least, I want to thank all of my fans. I appreciate you and look forward to traveling on this journey with you for years to come.”

Louisville’s highest-rated recruit in history is hometown running back Michael Bush (2003-06), who was ranked No. 11 overall.

Owens is also a star in two other sports — he is one of the top long jumpers in Class 4-A, leaping over 23 feet to win the bronze medal at the Texas state track championships in May and he runs a 10.68-second 100-meter dash.

Among the Cards’ other nine recruits so far in the 2023 class are four-star quarterback Pierce Clarkson of Bellflower, Calif., cornerback Aaron Williams of Centennial, Calif. and four-star wide receiver DeAndre Moore of Los Alamitos, Calif. Clarkson has been on a recruiting mission himself and is responsible in part for convincing those Golden State recruits to join him at Louisville.

“And we are still not done,” Clarkson told Jody Demling of 247Sports. “More are coming.”

UofL’s current 10-player class is 11th in the country and No. 2 in the ACC behind Clemson. Beside the Tigers, the Cards trail only Notre Dame, Ohio State, Georgia, Texas Tech, Clemson, Penn State, Cincinnati, Northwestern, Arkansas and USC.

UofL coach Scott Satterfield predicted an upcoming recruiting bonanza when talking about the 2022 class on national signing day in February.

“It’s a lot of momentum right now,” he said. “The most we’ve ever had. I’ve told all these recruits, this will be the best class Louisville football’s ever signed, the 2023 class. And we’re headed that way. We’re gonna make it so.”