Protect yourself during prime tick season 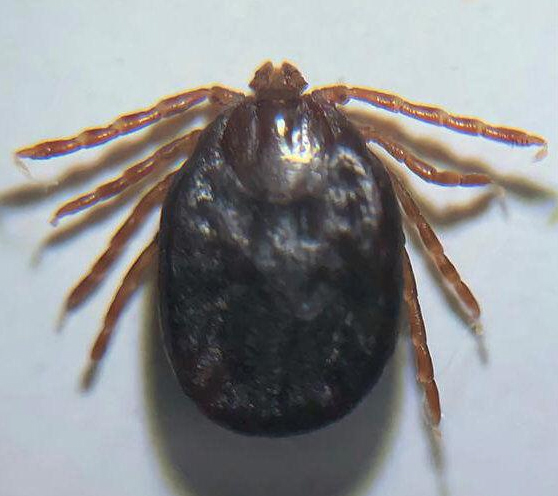 Public-health officials say ticks are emerging earlier and staying active longer because of changes in climate and land use, resulting in a rising risk of infection carried by the parasites. 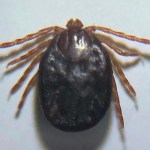 According to the Centers for Disease Control and Prevention, the total number of tick-borne diseases reported to the agency rose by 125% to 50,865 in 2019 from 22,527 in 2004. These numbers are generally considered to be underestimated because most aren’t reported to the agency. For example, the CDC estimated that between 2010 and 2018 the number of Americans with Lyme was closer to 467,000 based on an analysis of health insurance records.

Anna Pasternak, a tick researcher at the University of Kentucky, said the Kentucky Tick Surveillance Program has only been collecting information on ticks in Kentucky since 2019 and doesn’t have enough year-to-year data to confidently say that Kentucky is seeing more ticks and tick-borne disease cases or say that they are emerging earlier from winter hibernation and staying active longer.

Kentucky provides a perfect home for ticks, with its warm, humid summer days, an abundance of wooded, leafy areas in both rural and urban places, and plenty of hosts to feast upon.

Ticks can carry pathogens that can cause a number of illnesses. In Kentucky, the most common tick-borne diseases are Rocky Mountain spotted fever, ehrlichiosis and Lyme disease.

Another disease caused by the lone-star tick that is increasing is called alpha-gal syndrome, which causes an allergy to red meat. Research published in the January 2021 in Annals of Allergy, Asthma and Immunology found that Arkansas, Virginia, Kentucky, Oklahoma and Missouri had the highest number of positive cases per 100,000 people.

The best protections against tick-borne disease is to not get bitten. Here are some ways to protect yourself from ticks:

• Keep grass and shrubs trimmed and cleared away

• Walk in the center of walking trails

• Wear light-colored clothes, which make it easier to spot ticks

• Wear long pants tucked into boots and tuck in your shirts

• Use tick repellent that has the repellent DEET or picaridin

• Treat your clothes with permethrin, which repels and kills ticks

• Check your pets and equipment for ticks

• Shower within two hours of potential exposure, if possible

Kentucky Health News is an independent news service of the Institute for Rural Journalism and Community Issues, based in the School of Journalism and Media at the University of Kentucky, with support from the Foundation for a Kentucky.